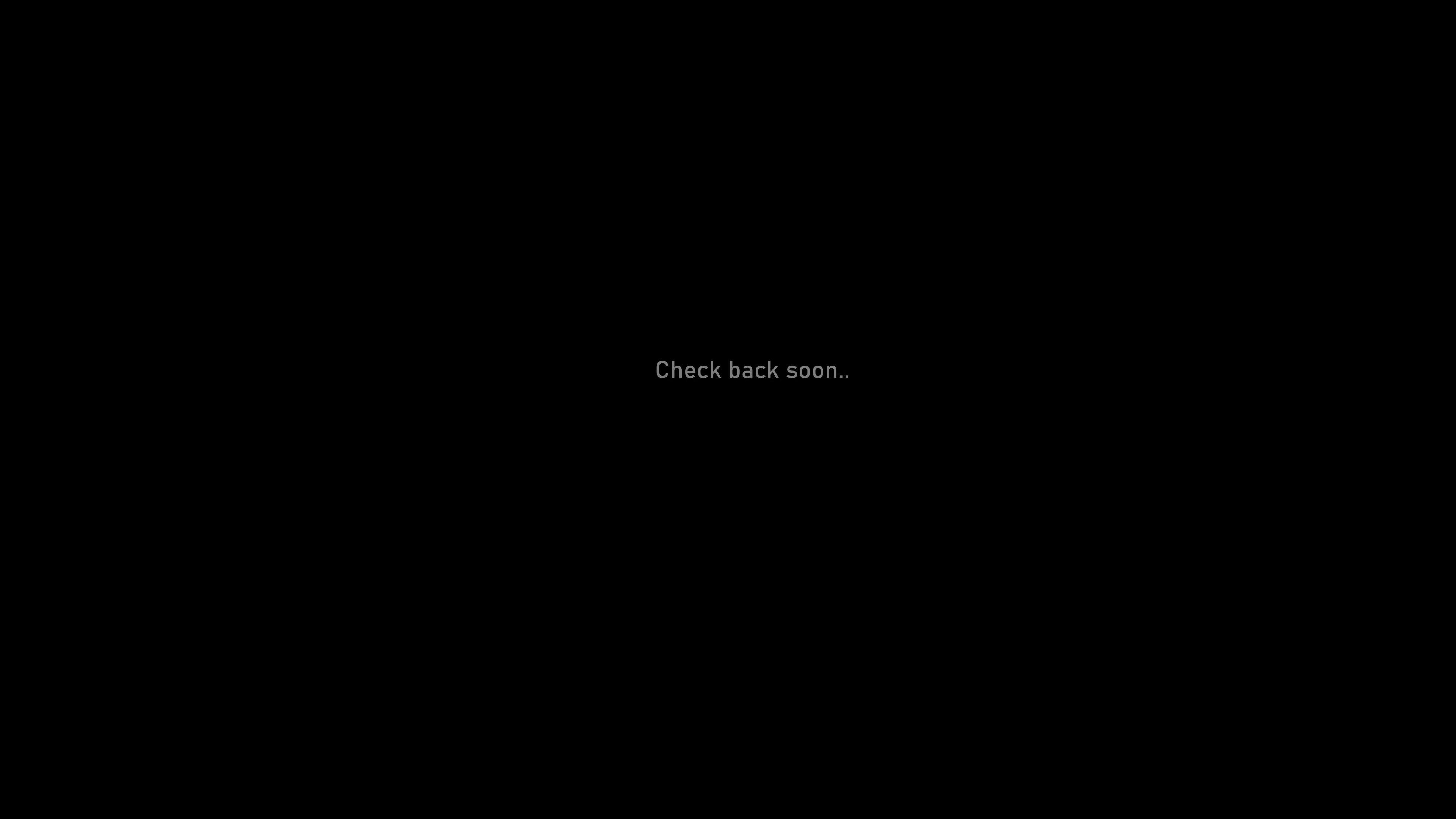 Update (August 13, 2021): At approximately 2:45pm ET / 7:45pm BT, PSU spotted that the Blue Box Studios website states the issue has been resolved, and the patch will be live within a few hours. They’ve made no statement since they last said they are still working on the issue, and that they are “100% real”, which is odd that since the issue has now been resolved, you would think they would let everyone know right away.

They could potentially be waiting for the patch to be live to make a statement, so we’ll just have to wait and see.

Update (August 11, 2021): At 2:37pm ET / 7:37pm BT, Blue Box Studios provided another update, saying that they are still working on the issue but ask for patience, since they are a small developer with limited resources to fix an issue when it arises.

They then go on to stress how important it is to them that they release a product that works as they intended it to and delivers the best experience. Until then, the update is delayed indefinitely. We’ll be updating this article as the story progresses, and hopefully we’ll be able to watch the first trailer for Abandoned and finally find out more about this game soon.

Update (August 10, 2021): At approximately 5:15pm ET / 10: 15pm BT, the developer tweeted out that they are still in fact working on resolving the issue. Hopefully it isn’t much longer now until we can finally see the trailer.

Blue Box Studios big day is finally here, and everyone curious enough as to what Abandoned truly is had the Realtime Experience App pre-downloaded and ready to go, but unfortunately the developer ran into technical issues, and the update is currently delayed indefinitely, though the team is working to get it fixed.

At the time of writing it is over an hour since the update should have gone live, and in that time fans have taken to social media and it’s clear that the delay has only exacerbated rumours and speculation that Abandoned is anything but an indie game from a new studio.

Minutes after people began to realize there was no update to download, the developer tweeted out that they will be doing all they can to fix the issue as soon as possible. Curiously though, fans have also noticed that the developer seems to have deleted every video from their YouTube channel which previously included the same trailers we’ve seen from Sony, and their website is currently down.

Those could both be entirely unrelated issues, but it just stands to make the whole situation feel even more weird. Let’s hope we can have some answers soon enough.