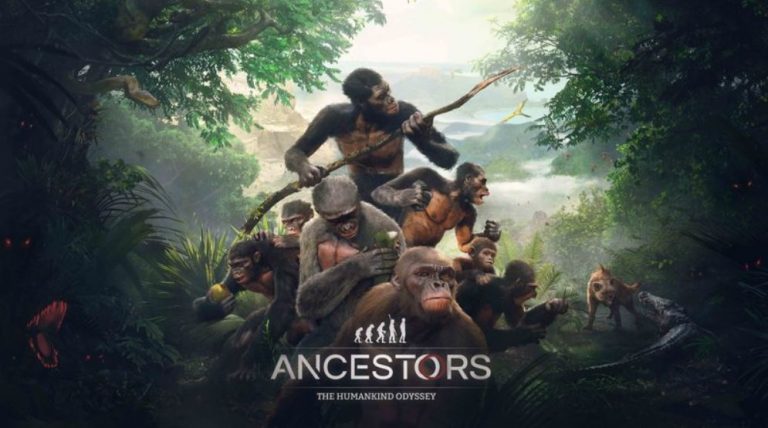 Panache Digital Games has revealed that Ancestors: The Humankind Odyssey for PlayStation 4 and Xbox One will receive some additional features when it launches on December 6. The game, helmed by former Assassin’s Creed producer Patrice Desilets, was released for the PC back in August.

We’ve been listening to your feedback and some new features have been added to the console version Ancestors:

New features will be shared up until console release on December 6!

Curious about Ancestors: The Humankind Odyssey? Then check out the blurb below:

Desilets previously indicated that his next project could be 1666: Amsterdam, a project that he’s been wanting to make for some time now.