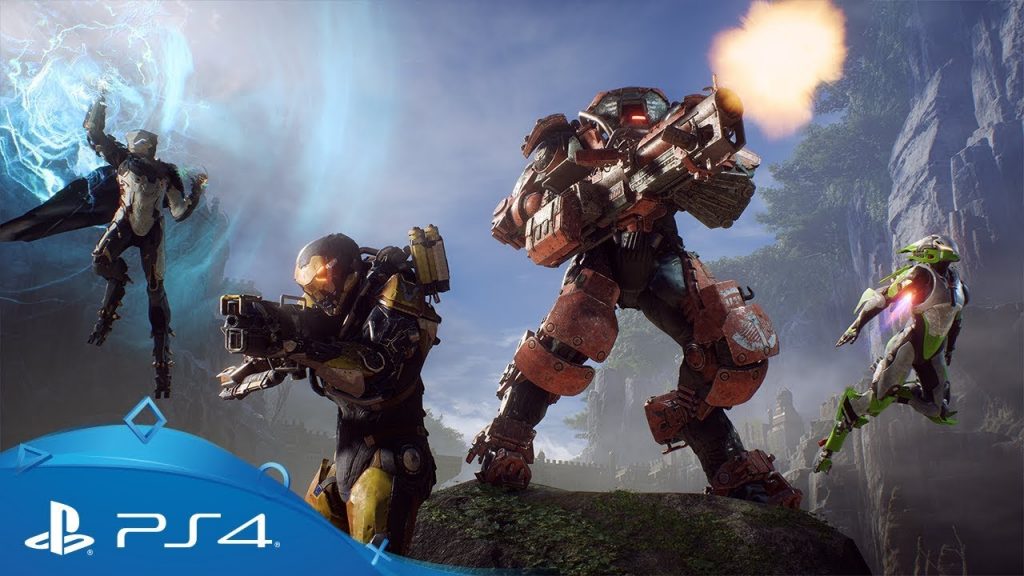 BioWare has announced that it is binning its original post-launch schedule for Anthem in favour of new Seasonal Updates, in an effort to focus on ‘core issues.’ Previously, the studio had outlined three Acts for the troubled sci-fi shooter, each one bringing with it fresh content and wrapping things up with a Cataclysm event.

Speaking in a new blog post, Chad Robertson, BioWare’s head of live services, has confirmed that the developer is instead implementing seasonal updates. These events will deliver challenges and chases similar to what you’ve seen,” he said, ”and are built around some fun themes we’re bringing to the game.”

We hear your concerns on core issues in Anthem and are acting on it. Those systems require a more thorough review and re-working versus quick fixes. We’ve got a team working on that now, and early results are promising.

As I’ve said previously, we want to be transparent with you that we know more work needs to be done to make Anthem better. We also want to ensure we’re backing up our words with a great game you can play.

So I don’t have any news today to share about the long-term changes we are bringing to Anthem. What I can say is that we will continue to engage with you, our community, through PTS when we can show you what is coming.

Anthem finally joined EA Access for the PlayStation 4 last week, which coincided with a new update for the game.

EA published Anthem for the PS4, PC, and Xbox One back in February, and it’s fair to say the game hasn’t had the easiest of rides. Hopefully, BioWare will be able to turn things around with these promised seasonal updates, but we’ll have to wait and see.

For now, read our review of Anthem here.