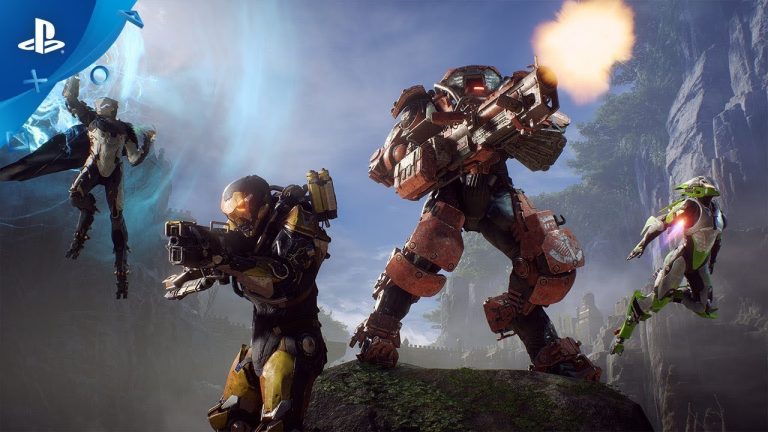 BioWare has churned out the full list of Anthem 1.4.1 update patch notes for you to digest, and it’s mostly focused on bug fixing and general improvements. The latest update comes in light of the Mass Effect creator assuring fans that it will continue to improve Anthem going forward, but the process will take time.

Anthem was released for PlayStation 4, PC, and Xbox One back in February, and got off to a troubled launch. While the game was hyped as EA’s answer to Destiny, it was decidedly lacking in content upon release, leading to BioWare pumping out numerous updates over the past few months in an effort to improve things for the fan base.

EA later admitted that certain bits of Anthem didn’t quite work out how they were expecting, and right now it’s unclear just how long people will stick around supporting the game. It’s obvious, however, that BioWare is committed to turning things around.

Things weren’t helped however by the distinct lack of all things Anthem during EA Play at E3 2019 back in June. The team also suffered a blow when the game’s lead producer, Ben Irving, announced he had quit.

Anthem received a major update in early August that added the long-awaited Cataclysm event that fans had been clamouring for since launch.