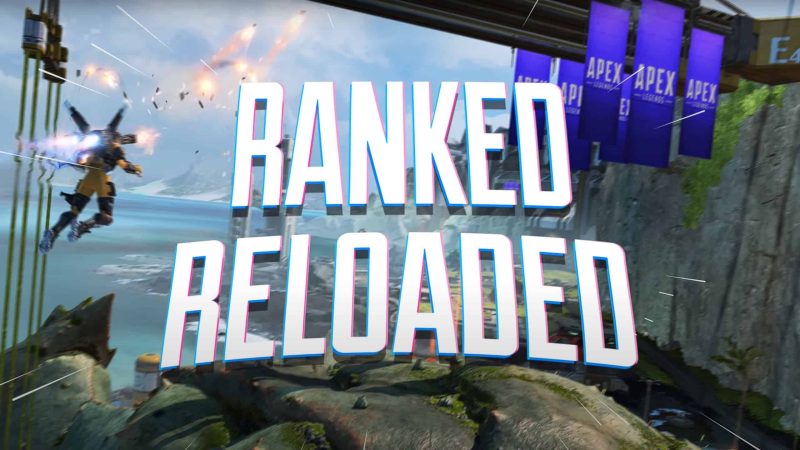 Apex Legends upcoming Season 13: Saviors is set to start this coming Tuesday, May 10, 2022, and leading up to that we just got a trailer breaking down Newcastle’s whole kit.

We also have a lot more information on what’s happening with Ranked this season, an Respawn is calling it Ranked Reloaded.

You can check out the new trailer, here:

Newcastle’s abilities are sure to shake up the meta, as he’s definitely the kind of tank support legend the game needs.

In terms of the new ranking system, more than a few changes are coming for those who wish to be a little more competitive when playing Apex.

A heavier emphasis has been put on teamwork, so now when one person on your team gets a kill – the whole team receives RP.

The cap that was previously put on kills after a certain amount has been removed, and the value of kills has been greatly decreased.

There’s also an entire new tier for brand new players, called Rookie. It’ll be for those real newbies, who haven’t even played Apex before and are just starting out. You’ll only be able to progress through Rookie to Bronze once, and after you do, you won’t demote to Rookie again.

Lastly, not so much a change, but more a fix, is that “kill stealing” from teams acting as the third party and getting the RP, has been fixed.

What this means, is that if Team A downs players on Team B, and Team A is then third partied, and eliminated, the final team will not be given RP for finishing the kills from Team B.

The new season is just a few days away. Will Newcastle become your new main? Let us know in the comments.