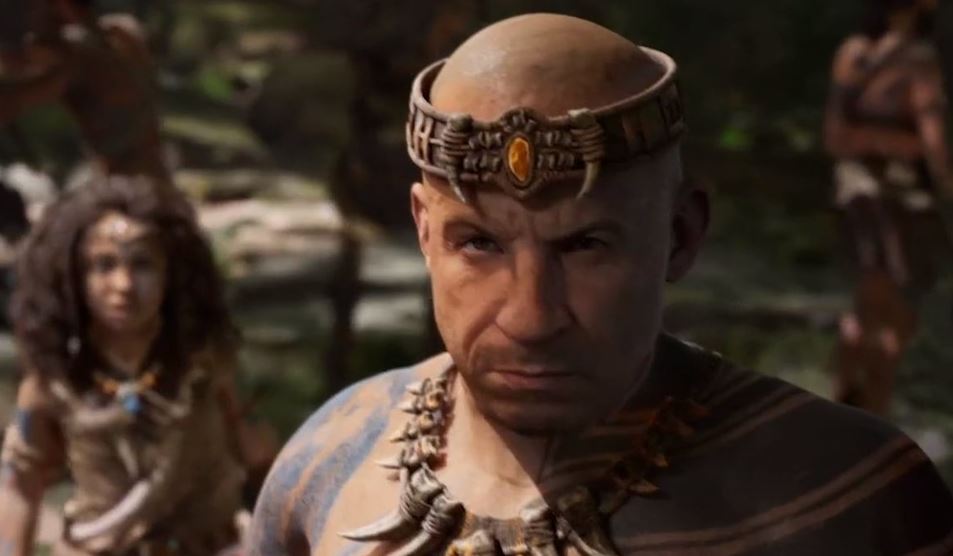 Studio Wildcard has revealed that Ark 2 will be a console launch exclusive for Xbox Series S/X and that the game is targeting a 2022 release date.

Revealed in a blog post, the exclusivity of the game is stated as “console launch exclusive” which means that the game will launch for PC and Xbox Series S/X initially, before moving to other consoles, like PS5. As for how long this window of exclusivity is, we don’t know just yet. It could be a couple of months and release later in 2022 or something longer and release in 2023 or 2024, like how Deathloop is exclusive to PS5 for a year or Project Athia is exclusive to PS5 for two years. Generally, “console launch exclusives” do tend to come to the opposing platform rather than not releasing at all, even though the exclusivity period has ended.

The game’s 2022 release suggests it is still a long way off and there is a lot of work to be done to develop the title before it releases, but at least when it hits PS5 a lot of the bugs and issues that come with a new game launch will hopefully be fixed.

Ark 2 was unveiled last week at The Game Awards and stars Vin Diesel, who is also a producer on the title.

Ark 2 is in development