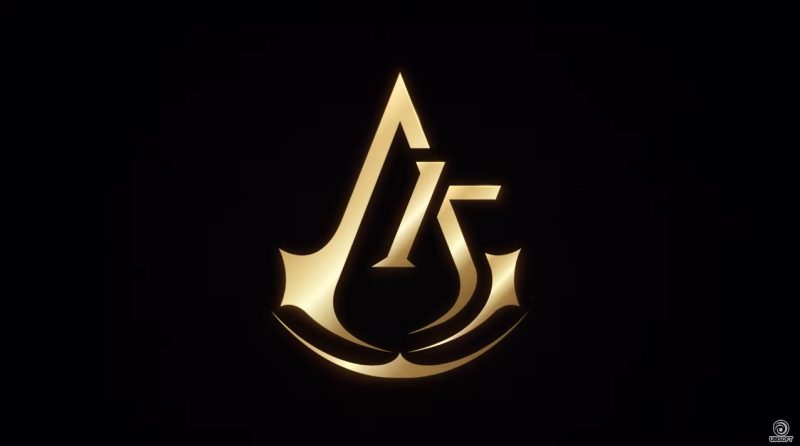 Speaking on the latest Game Mess Mornings podcast on Giant Bomb, Grubb claimed that one of the settings is likely to be unveiled during the planned Assassin’s Creed event in September. He reiterated that that Infinity will feature a Japanese backdrop, where players assume command of a ninja.

Grubb’s comments follow on from previous reports that Assassin’s Creed Infinity will boast multiple locations, with the Japanese location known as Project Red.

There’s been a few mixed signals on the next Assassin’s Creed game, as it was previously claimed it would feature an Aztec setting. This was quickly shot down by Jason Schreirer, and it’s generally accepted that Infinity will be preceded by Assassin’s Creed Rift, which is set in Baghdad.

This new Assassin’s Creed game has yet to receive an official reveal, but it is believed to have been delayed until Spring 2023.

As for Assassin’s Creed Infinity, Ubisoft has confirmed the game will function as a hub for multiple settings and will be frequently updated with new content. However, the studio confirmed that it will not be a free-to-play title.

Assassin’s Creed Infinity has yet to attract a release date and will presumably launch on PS5, PC, and Xbox Series X/S.