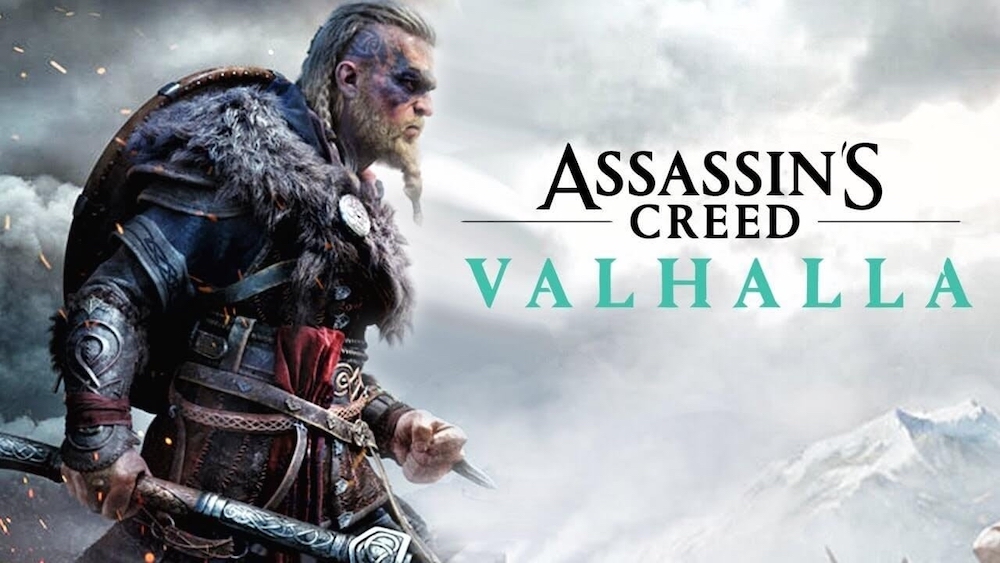 Your choices matter in Assassin’s Creed Valhalla with enemies spared potentially coming back later in the game or story. This is just another feature Ubisoft is expanding from Assassin’s Creed Oddessy in making a full RPG. There is a whole slew of gameplay details that have been shown off in the extended 30 minutes of gameplay and it can be seen here.

Assassin’s Creed Valhalla releases for PS5 this Holiday and PS4 on November 17, 2020.