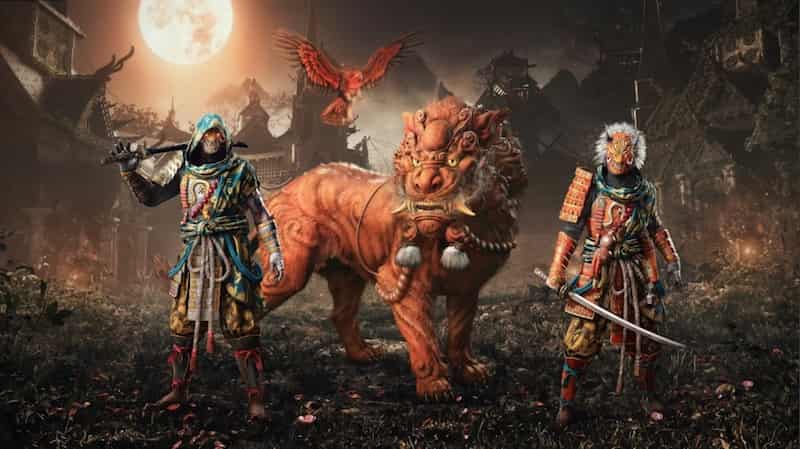 The Yurei Bushido Pack is now available and Ubisoft describes the collection as having “once belonged to a renowned Eastern warrior.”

Obviously there’s the notion that this warrior could be related to whoever appears in Assassin’s Creed Red (after all, we’ve had costumes inspired by previous Assassin’s Creed protagonists in the past) or it could simply be an indication of the art direction the new game is taking.

The Yurei Bushido Pack has just landed in the Assassin's Creed Valhalla store.

Imported by a black market merchant, this collection of artifacts once belonged to a renowned Eastern warrior. pic.twitter.com/QKtSzbtmJ6

Meanwhile, Assassin’s Creed Mirage is slated to launch on PS4, PS5, PC, Xbox Series X/S and Xbox One next year, and will take place in Baghdad and will feature a Basim in his younger days.