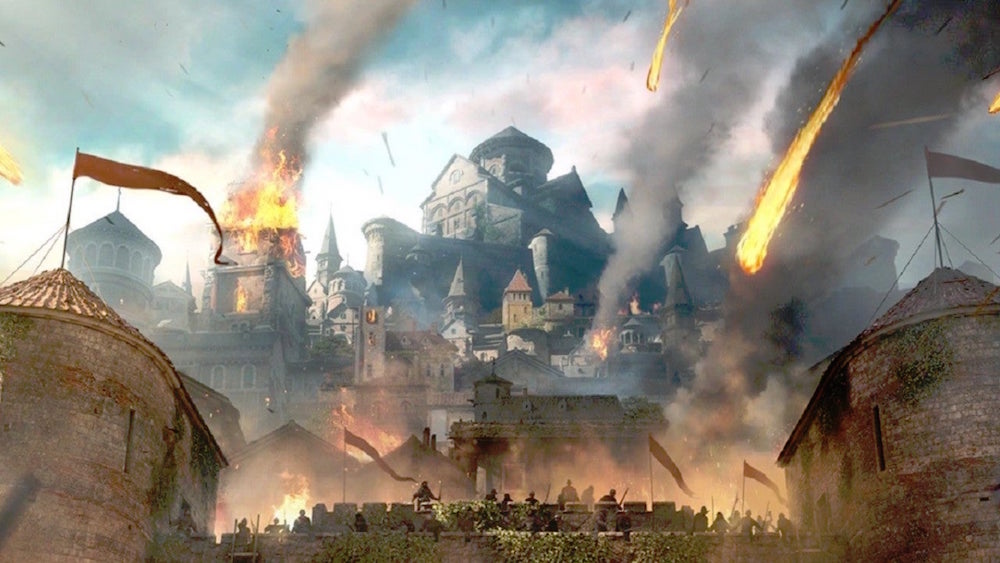 Ubisoft has staple-gunned an August 12, 2021 release date to the Assassin’s Creed Valhalla Siege of Paris DLC, which follows Wrath of the Druids as the second major expansion for the Viking action-adventure romp.

This is slightly later than the leaked release date we reported on late last week, which pegged Siege of Paris for an August 5 launch.

Siege of Paris sees the warrior Eivor travelling to the kingdom of West Francia and battling against the forces of Charles III, which proves to be one the most daring raids of the Viking era. Players will infiltrate Paris in an effort to forge new alliances from within, and deliver a mighty blow to shatter an empire.

Assassin’s Creed Valhalla is available for PS5, PS4, PC, Xbox Series X/S, and Xbox One, and you still haven’t picked it up, then let our review do the talking to convince you to take the Leap of Faith (sorry, couldn’t resist!).

The next instalment in the series, Assassin’s Creed Infinity, is currently in the early stages of production and will be a complete paradigm shift for the franchise.