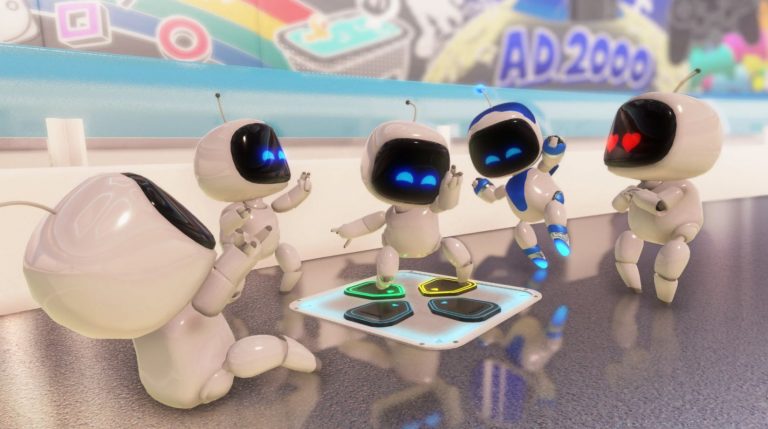 SIE Japan Studio’s Nicolas Doucet, the designer behind the PS5’s brilliant bundled titled Astro’s Playroom, has revealed he’s not ruling out the possibility of a sequel or expansion to the game, but stressed nothing is in the pipeline.

Chatting with EDGE magazine, Doucet said that the team haven’t yet decided on what they’re going to do next. However, he’s keen to further explore ideas around the DualSense controller.

I think we need to hear from them too. And that’s going to happen post-launch, once the console is in the hands of consumers. But if the character has popularity, and if it proves that people are really having fun, [an extension or sequel] could be one avenue to follow.