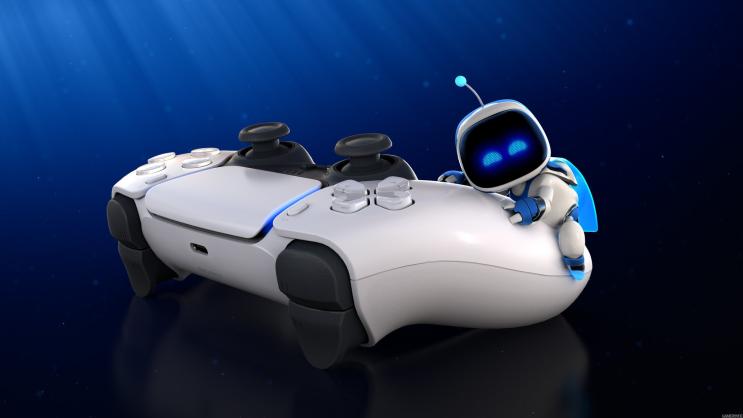 The detail, which was revealed at the end of the trailer for the game, confirms that the game will be available to everyone who buys a PlayStation 5 console. More than that, the game is designed to be a showcase for the DualSense controller.

In a sense, Astro’s Playroom effectively repeats what Sony did with the Playroom when the PlayStation 4 launched back in 2013.

I mean, just look at him though – everyone who buys a PlayStation 5 should have the pleasure of his company; and now they can!