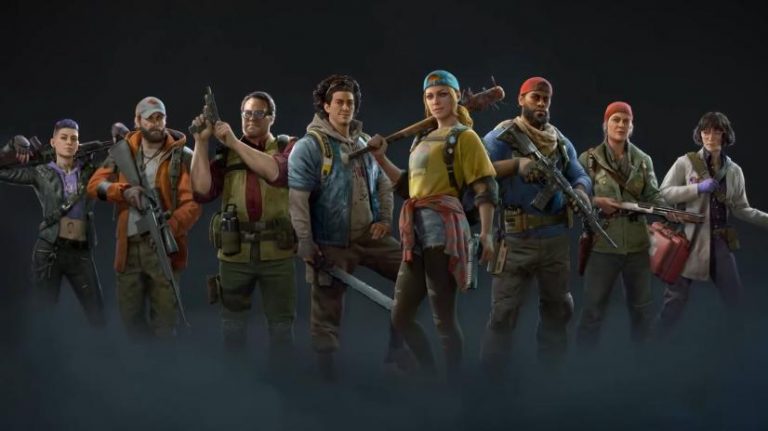 You probably know the score by now, but if not, going gold means that development is complete and the game is now ready for mass manufacturing. It also ensures that we won’t get any delays at this stage, or so we’re lead to believe.

We're not seeing red right now, today it's all gold! Amazing work to the team for getting #Back4Blood through the hordes. Full steam to October! @back4blood pic.twitter.com/k79NVARnpX

Back 4 Blood is pencilled in for an October 14, 2021 release on PS5, PS4, PC, Xbox Series X/S, and Xbox One. Earlier this week, Turtle Rock Studios dealt a bit of a blow to fans by confirming Back 4 Blood will not feature a campaign versus mode.

The studio announced details on its PvP Swarm Mode back in June, which sees players going up against each other as Cleaners and Ridden. Furthermore, as long as a team leader has purchased any DLC, all players in the team are able to access the content.