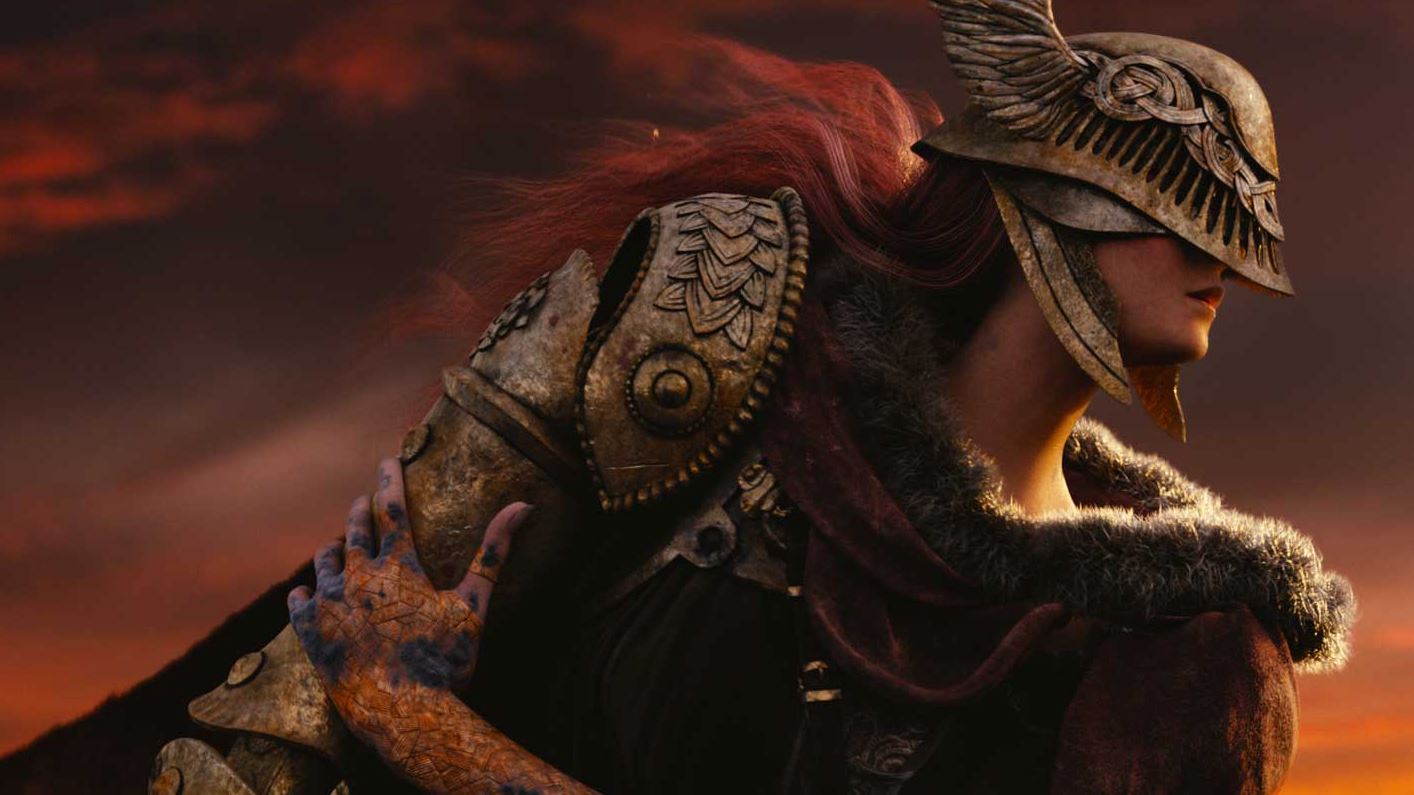 Bandai Namco‘s UK Marketing Director has described The Game Awards, which takes place on December 10, 2020, as a “Big Day” leading to speculation as to what the publisher might show, including the infamous re-reveal of Elden Ring.

On Twitter, Lee Kirton, who holds the role mentioned above highlighted the importance of the day but then goes on to say that it is because we will all be playing Cyberpunk 2077, which also releases on that day and is published by Bandai Namco in Europe. However, a number of rumors, industry insiders, and a general promise of World Premieres at the show have led fans to discuss the possibility of Bandai having a lot to show.

One game that rings to mind is the fabled Elden Ring, which hasn’t been seen since E3 2019. Fans have been clawing for a new look at this title and FromSoftware have previously teased their games at the show. On top of that, Bandai’s Tales of Arise was delayed a while back and hasn’t been heard from since outside of a rating, so we could see a release date for the fantastic looking JRPG there.

Finally, Scarlet Nexus has been kicking around since May this year with a vague 2021 release date, with rumors are that Spring is where it will land. So, we could also see a release date for that, revealing a lot of the company’s upcoming lineup. But, there could also be some surprises? What are you hoping for, if anything from the publisher gets announced at all?