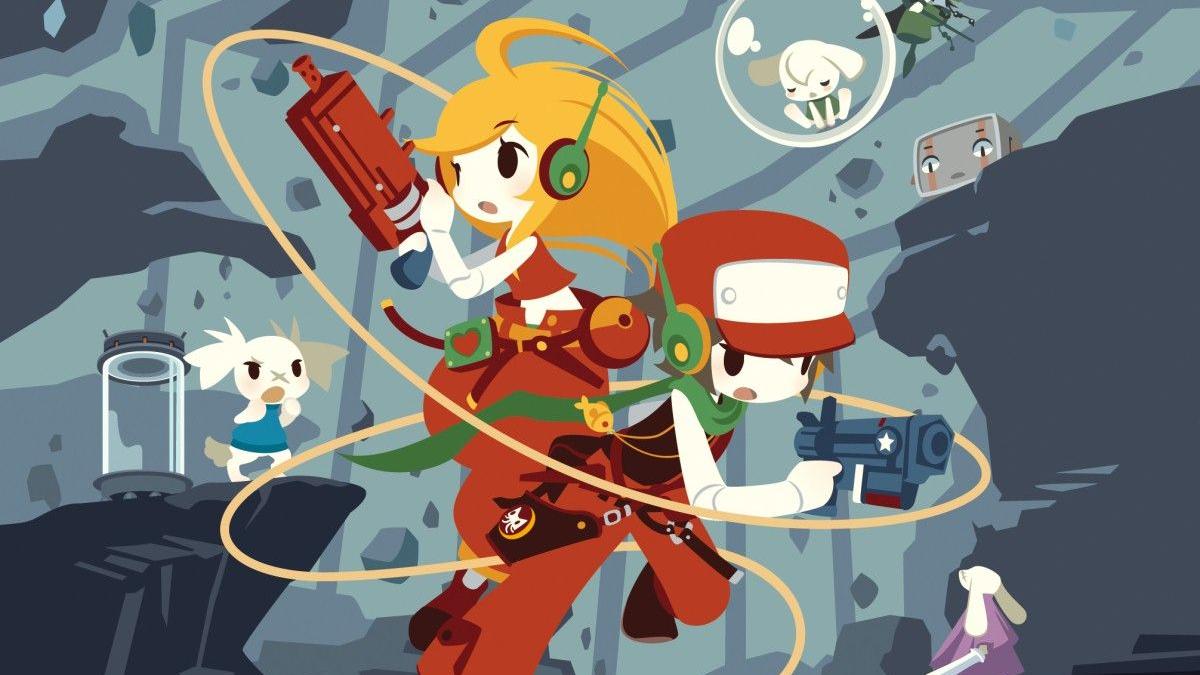 Best Homebrews on the PSP Ranked – Are you feeling disheartened about Sony shutting down the PlayStation Store for PSP? Well, we have a special ranked list of games where you don’t need to worry about that. These are homebrews developed by the community and are easy to install and play.

Granted, you could just go with installing an emulator on your PlayStation Portable. This allows you to play a wide array of titles from older consoles like the SNES, Gameboy Advance, Sega Genesis, Sega Saturn, and PS1. Although, while ripping ROMS from games you own is perfectly legal, downloading and sharing ROMs you don’t own is illegal. So, this list will strictly highlight homebrews, rather than dive into the world of emulators.

To get started, here are a couple guides on how to get started with installing homebrews on your PSP. Guide 1 / Guide 2. Additional firmware tools like Infinity 2.0 can come in handy too. However, we highly suggest you do your research and be careful when modding your PSP to play homebrews.

If you’re a PlayStation Portable enthusiast, be sure to check out our other features like the Best PSP Games Of All Time or Best Hidden Gems on the PSP feature.

Best Homebrews On The PSP Ranked

Best Homebrews On The PSP Ranked:

Halo Revamped is a homebrew project inspired by the FPS franchise Halo. It uses a modified version of the PSP Quake Engine. Don’t expect a whole lot out of this as it acts more like a tech demo than an actual game. You basically can jump into a couple familiar looking maps and kill AI bots, but that’s about it. Halo Revamped is cool in concept, but that’s as far as it goes.

Powder is a roguelike game developed by Jeff Lait. You play an adventurer who explores vast dungeons killing monsters and seeking treasure. Your goal is to hunt down Baezl’bub, cut out his black heart, and return to the surface. No two playthroughs are the same, as the maps, items, and win paths change with each attempt. There is permadeath in the game, so you have been warned. You can download the Powder homebrew for several platforms, including PSP, here.

Kurok is a first-person shooter that uses a modified version of the FitzQuake engine. The gameplay is very reminiscent of something like GoldenEye and Turok. You have a variety of weapons at your disposal including a hunting knife, bow, Desert Eagle, shotgun, AK 101, uzi, and more. The game includes both single player and coop, with the goal to get to the end of a level, completing objectives and defeating anything that stands in your way. You can run, jump, swim, climb his way through the varied environments such as water filled canyons, underground lava caverns, army bunkers and laboratories.

Silveredge is a fast-paced bullet hell shooter developed by AndrewYY. Everything from the game’s visuals and audio to the music and menus are done amazingly well for a project developed by one person. You can choose three different difficulties from the start of the game, including; casual, regular and hard mode. A worthy mention for those who enjoy horizontal side-scrolling shooters.

Beats of Rage is a 2D fighting game designed by Senile Team. It’s basically a tribute to Streets of Rage 2 with characters from King of Fighters. What’s cool about this homebrew is that the developers eventually turned it into a freeware game engine, which allows others in the mod community to customize the game to their liking with new sprites, fighters, bosses, and more.

Looking for a vertical shoot-em-up? OpenTyrian is a port of the 1995 DOS classic, where you assume the role of Trent Hawkins, a skilled fighter-pilot hired to fight the Microsol and save the galaxy. You control a space ship fitted with various weapons and energy shields. Currency is earned by killing enemies, which is then used to purchase upgrades such as weapons, shields, energy generators, and different ships. The visuals are colorful and there is a lot of variety in enemies and bosses. The game also keeps track of your highscores.

Cave Story is a side scrolling action adventure platform game developed by Studio Pixel. Over five years went into the development of this game. The original is in Japanese, but you can find an official English translated version known as Cave Story+. The game features wonderfully designed 2D visuals, solid controls, smooth gameplay and an interesting cast of characters. There are multiple endings in the game, secret bonuses, several boss battles, and tons of items to acquire.

Wagic, The Homebrew is a fantasy card game obviously taking inspiration from Magic: The Gathering. There are thousands of collectible cards representing creatures and spells. As you battle against the CPU, earning credits to buy more cards and build more powerful decks. If the thousands of preset cards aren’t enough, the game is highly customizable allowing you to create your own cards and mods. Wagic is open source, but unfortunately it doesn’t receive many updates nowadays as most of the developers have left the project.

Lamecraft is a Minecraft homebrew for the PSP developed by Drakon. Gameplay mechanics are the same in that you’re dropped in an open world and you can mine resources from objects and terrain around you. Build massive intricate castles or just explore the deep caverns of the world.

Doom Legacy is a modified port of Doom, Doom 2, Final Doom, and Heretic for the PSP. The original was developed by kgsws, but an enhanced version has since been released by a fellow named Duke that fixed many of the bugs and allows for custom music via .mp3 files. Doom Legacy supports multiplayer via Ad Hoc and the ability to play Boom compatible PWADs (custom maps, additional textures, sprites, etc).

3. The Legend of Zelda : Return of the Hylian

Zelda: Return of the Hylian is the first game in a homebrew trilogy developed by French programmer Vincent Jouillat. The game’s story follows Link after the events of A Link To the Past. The gameplay and visuals are akin to any of your classic top-down Zelda games. Definitely worth checking out for any fans of the famed Nintendo franchise.

PSPokemon Grey brings Pokemon to the PSP. Catch Pokemon and battle all new trainers across new maps and gyms. The visual art style and gameplay is reminiscent of Pokemon Ruby / Sapphire on the Gameboy Advance. Don’t expect a full fledged Pokemon game here, but it’s still worth checking out as an interesting concept for a fan-made homebrew.

Super Mario War is not a homebrew you’d expect to see when you think Mario on the PSP. While the colorful sprites and controls are similar to the popular platformer, the gameplay mirrors something closer to a battle royale or deathmatch fighting game. Your goal is to jump on other players’ heads to use up their allotted number of lives.

Also, you can use items found in the power-up boxes. Last player standing wins. The game features a complete library of music, CPU AI, several game modes and a level editor. The original Super Mario War was developed by Michael Schaffer and Florian Hufsky, but there are various versions available on multiple platforms now due to it’s open source nature.