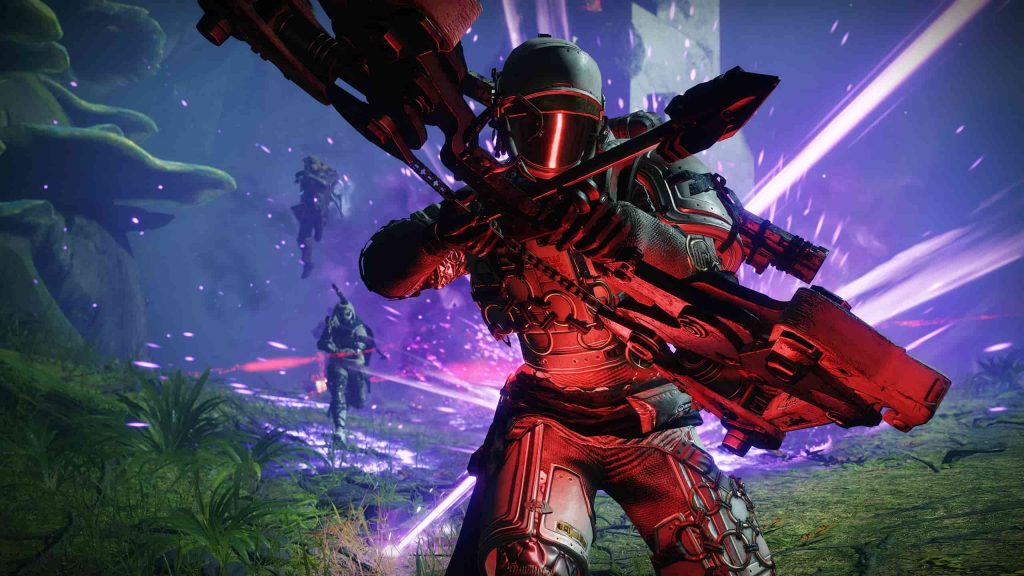 Bungie head honcho Pete Parsons has revealed that the former Halo developer will ship at least one non-Destiny title by 2025, as the company strives to become one of the ‘best entertainment companies’ on the planet.

The news comes just ahead of the launch of Destiny 2: Shadowkeep, which is the fourth major expansion for the shared-world shooter sequel after Curse of Osiris, Warmind, and Forsaken.

Bungie To Launch Non-Destiny Game By 2025

Speaking during an interview with IGN, Parsons also said the studio is aiming to transform Destiny over the next six years, and has a ‘pretty specific path’ mapped out.

“Our vision ultimately through 2025 is to become one of the world’s best entertainment companies,” said Parsons.

One, is we need to begin transforming Destiny. The Destiny that we really believe in, like, the thing we think Destiny needs to become. I think you’ve seen it in the vid doc, like, the single evolving world, we needed to focus on that.

So, by 2025 we have a pretty specific path to make sure we transform Destiny and that we have other franchises within the marketplace.

I think the long-term vision of Bungie would be, we have worlds like Destiny that are great places to go and build friendships in. And we begin to introduce new worlds that people care a lot about.

Earlier this year, the studio split from Activision, its publishing partner with whom it had signed a 10-year contract with. As such, Bungie now has full control over the Destiny IP, and one of its first plans is to turn the series into a free-to-play with Destiny 2: New Light.

Stay tuned to PSU.com for more coverage on Destiny 2.