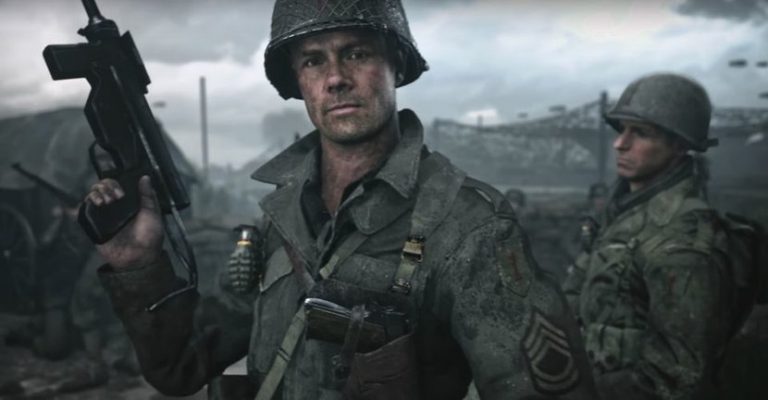 The Call of Duty 2021 Alpha, which is reportedly going by the codename Slipstream, has now appear on PlayStation Network for both PS5 and PS4.

This year’s entry is still believed to be going by the name of Call of Duty Vanguard, although Slipstream appeared on Battle.net last week and was also a candidate. However, it’s now believed this is the name for the as-yet unannounced Alpha for the first-person shooter.

Sledgehammer Games is the official developer behind this year’s Call of Duty game, which will supposedly take place during World War II, or an alternate version of the conflict that extends into the 1950s.

Activision hasn’t announced any details on the game yet, but has indicated a reveal will be coming a bit later than expect. We’re also likely to find out more about Call of Duty Vanguard within Call of Duty Warzone via in-game promotion.

Call of Duty Vanguard, or whatever it ends up being called, is currently in development for PS5, PS4, PC, Xbox Series X/S and Xbox One, and will presumably launch in Fall 2021.