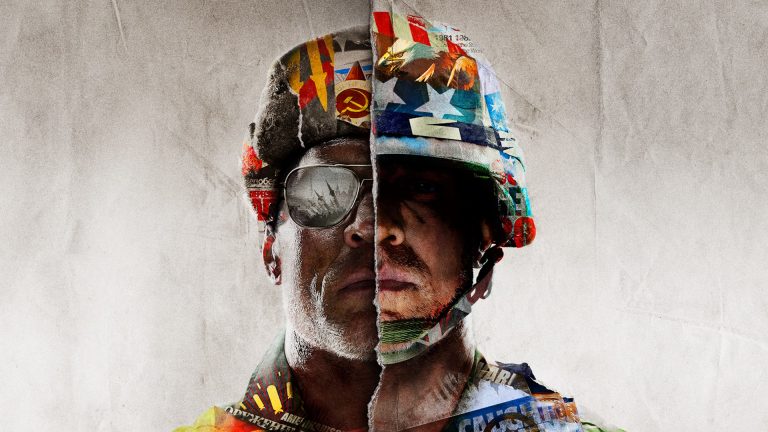 Call of Duty publisher Activision has revealed that all of its core studios are currently working on the first-person shooter franchise.

The news comes following the reveal of Call of Duty: Vanguard yesterday, where Activision confirmed that eight of its 10 core studios are involved in the project or Call of Duty Warzone. Sledgehammer Games is the main studio behind Vanguard, although it’s receiving help from Treyarch for the Zombies mode and Raven Software for Warzone.

Further support is being handled by Beenox, Demonware, High Moon Studios, Activision Shanghai, and Toys for Bob. That just leaves Infinity Ward, who is reportedly working on Call of Duty 2022, as well as an internal studio that is designing a new Call of Duty mobile offering.

Call of Duty is as multi-million selling franchise, having sold 400 million units since its inception in 2003, so it’s unsurprisingly Activision would want to put all its resources into growing the series. Back in the Modern Warfare days, it continually broke annual records for the the biggest-selling entertainment property.

Having said that, Sledgehammer Games admitted earlier this week that it could move beyond Call of Duty for a future project.