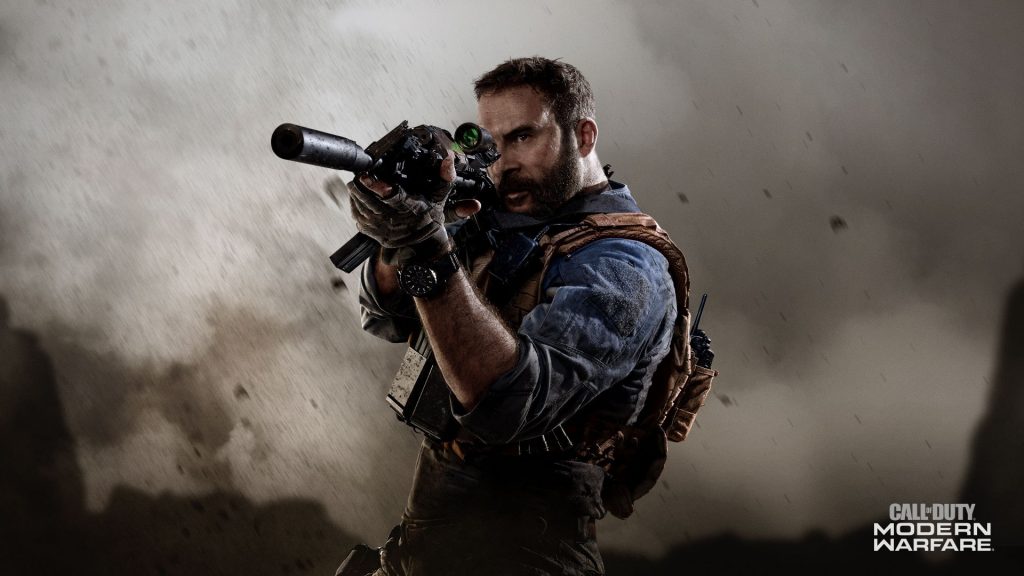 Activision has announced that players who participate in the Call of Duty: Modern Warfare beta will receive an in-game reward at launch in the shape of a blueprint for The Hammer Shotgun. Anyone who has been in a Call of Duty beta will have probably expected as much; in-game rewards have been commonplace for years now, after all.

If you’re not up to speed on Call of Duty: Modern Warfare, blueprints are pre-made plans for customised weapons, featuring an exclusive look. In the Hammer Shotgun’s case, this includes an additional grip, silencer, red-dot sight and more for the standard .725 shotgun.

To get your hands on the Hammer Shotgun, you’ll have to not only play the Call of Duty: Modern Warfare beta, but reach level 10 to secure your reward.

Earlier today, we reported that Call of Duty: Modern Warfare’s DLC will mostly arrive simultaneously for all platforms, although PS4 owners will still benefit from as-yet undisclosed Day 1 bonuses. Speaking of the beta, a new Ground War Mode is coming to the teaser this weekend.