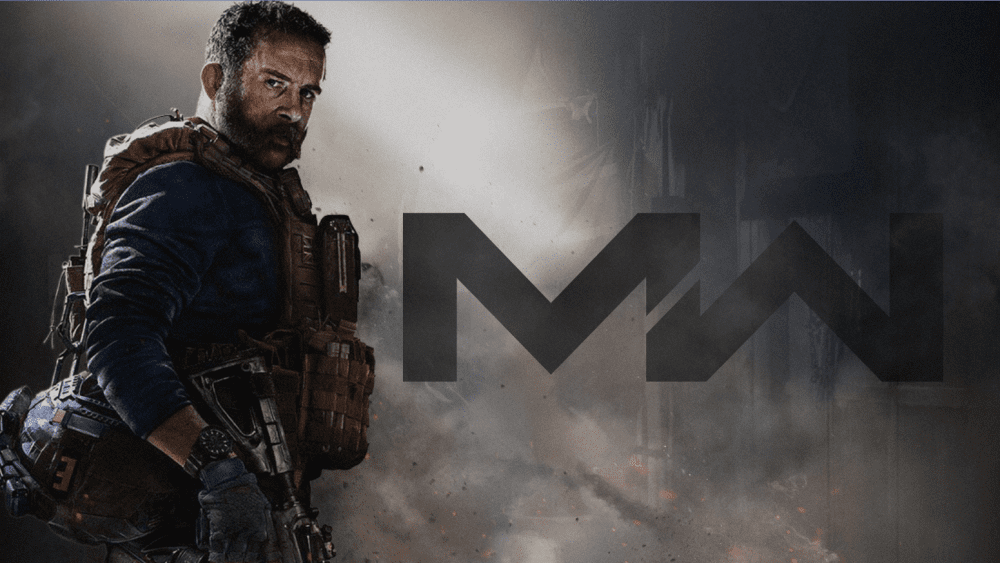 Activision has revealed that ‘most’ of the Call of Duty: Modern Warfare post-launch content will arrive simultaneously across all platforms.

While this seems to imply that the PlayStation 4 timed-exclusivity deal that has been in place for all Call of Duty games this generation is coming to an end, the publisher said that PS4 owners will still benefit from a ‘Day 1 advantage.’

Writing in a new blog post, the publishing powerhouse revealed that a substantial chunk of DLC for Modern Warfare’s reboot will arrive across all platforms at the same time, which makes sense when you consider that cross-play is featured in the game.

Despite this, Activision noted that ‘PS4 players will have an exciting Day 1 advantage,’ although what this is hasn’t been revealed yet.

As mentioned, PS4 Call of Duty players have enjoyed DLC ahead of the PC and Xbox One versions of the annual first-person shooter titles, while Xbox 360 owners gained 30 days timed-exclusivity to new content during the previous console generation.

Timed-exclusive DLC is becoming less common nowadays, and it’s doubtful that this practice will be missed where Call of Duty is concerned.

Call of Duty: Modern Warfare is scheduled for release on PS4, PC, and Xbox One on October 25. The game is currently running a beta for Sony’s console, which will receive a new Ground War Mode this weekend.

It emerged last week that the Infinity Ward-developed title is not going to be distributed via the Russian PlayStation Store. Unfortunately, it also looks like Supply Drops will be returning to the fold.