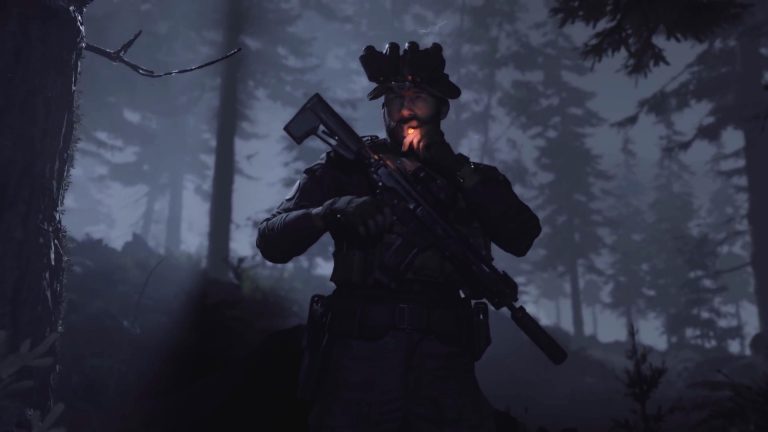 Activision and Infinity Ward‘s upcoming Call of Duty: Modern Warfare reboot is reportedly not going to be available to purchase from the Russian PlayStation Store, according to DTF.ru.

The news comes in wake of the release of the Call of Duty: Modern Warfare PS4 beta, although those in Russia have been unable to participate. Sony later confirmed that the shooter will also not be sold on the region’s PS Store. There’s no plans to bring the game to the Russian store either, with Sony refunding all pre-orders for Modern Warfare.

Speaking of the beta, a menu glitch seemingly confirmed that the game will support loot boxes, something which a lot of people are understandably miffed about at this point.

Stay tuned to PSU.com for more details on Modern Warfare.