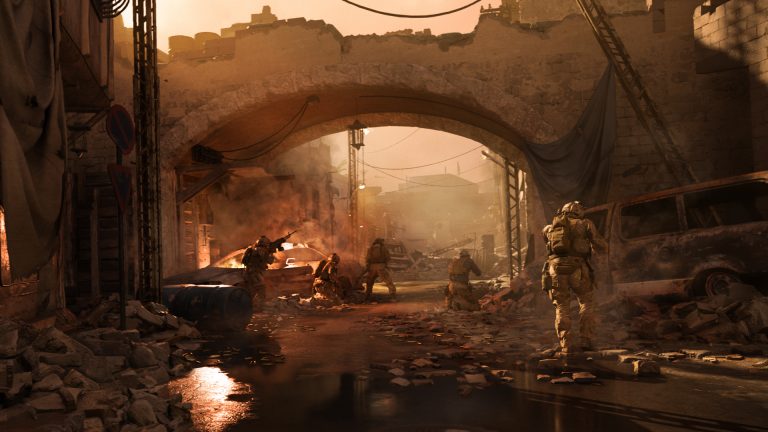 Call of Duty: Modern Warfare developer Infinity Ward has pulled the plug on two of its surprise maps that were added to the military shooter just last week.

Three maps in total were added last week for the 2019 shooter, although Al-Raab Airbase (6v6) and Drainage (Gunfight) have now been given the chop. There’s no reason behind their removal either, although it’s not as if Infinity Ward shouted about their inclusion last week, either.

The fact the new maps were added was a bit of a surprise anyway, as Call of Duty Modern Warfare wrapped up its sixth season in December, and so far there’s no plans for a seventh.

Having said that, with Call of Duty: Black Ops – Cold War and Call of Duty Warzone receiving a steady stream of new content, it’s not shocking that Modern Warfare is taking a backseat.

Call of Duty: Modern Warfare was released for PS4, PC and Xbox One in October 2019, and you can read our review here.