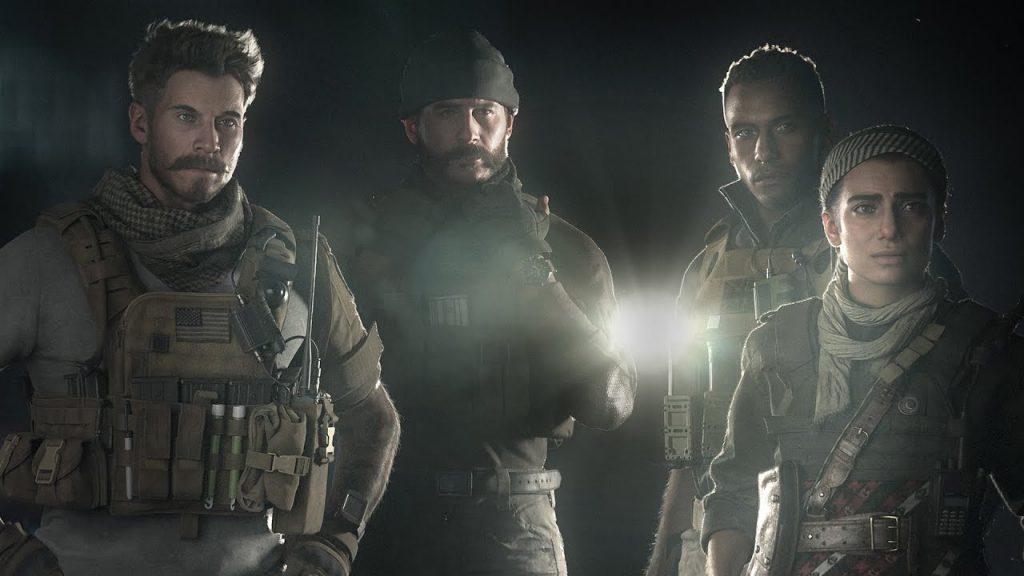 Infinity Ward has rolled out the full Call of Duty: Modern Warfare January 7 update patch notes for your consumption, bringing a number of key additions to the first-person military shooter.

Check out the full patch notes for the latest Call of Duty update below.

It’s been rumored that next year’s Call of Duty game will be a continuation of the Black Ops series, with Treyarch once again at the helm. One thing we know is that Call of Duty 2020 will not feature jetpacks.

Furthermore, Infinity Ward is reportedly working on a Call of Duty: Modern Warfare Battle Royale mode, which will supposedly launch for free in early 2020.

Free maps and modes arrive on all platforms at the same time. The new game engine enables the most photo realistic environments ever seen in this franchise. And Modern Warfare delivers the largest technical leap in Call of Duty history.