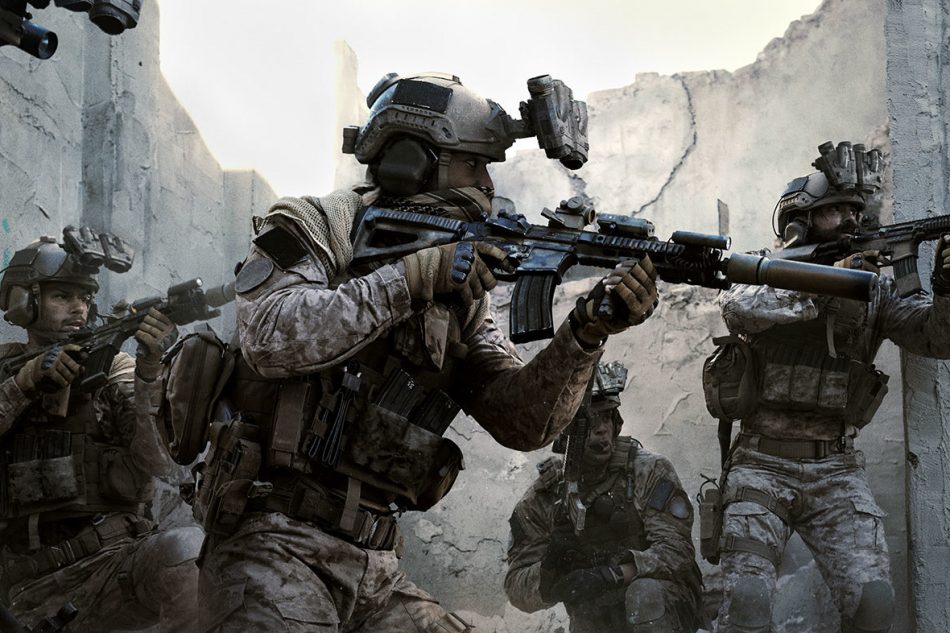 As expected, Survival Mode sees you teaming up with another player in co-op and fighting off waves of enemies. Think Horde Mode from Gears of War and you’ve pretty much got the right picture. Here’s the official blurb:

Survival Mode initially caused some backlash from players due to its PS4 timed exclusivity, although Infinity Ward was quick to note that the decision was ‘above all our pay grades.’

Call of Duty: Modern Warfare is scheduled for release on PS4, PC, and Xbox One on October 25. The game is a full reboot of the popular sub-series, and sees the return of Captain Price and other familiar faces, albeit in a different universe to the previous games.

One of the biggest changes with Modern Warfare is the fact it will feature cross-play functionality, as well as ditching the Season Pass model in favour of free post-launch updates.

Read our impressions from the Call of Duty: Modern Warfare Open Beta here to see how the game is shaping up. Stay tuned for more details as we get them.