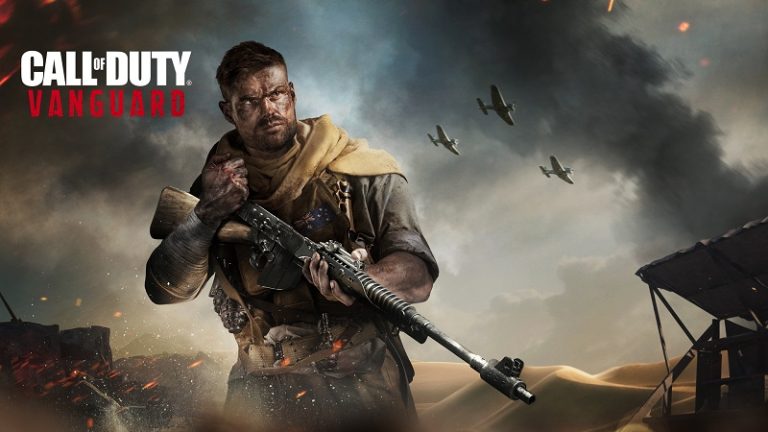 Activision has revealed that the file size for Call of Duty: Vanguard will be around 30-50% smaller on PS5 and Xbox Series X/S at launch than previous Call of Duty games, which is good news no matter which way you slice it.

Regarding PS5, the console’s use of Kraken compression tech has already saved a significant amount of space on hard drives, most recently with Marvel’s Guardians of the Galaxy, which is nearly half the size on PS5 compared to the PS4 version.

New on-demand texture streaming tech expected to save up to 30%-50%+ on next-gen console and PC hard drive disk space 💥 pic.twitter.com/oYZoyIDTuO

According to PlayStation Size on Twitter, the game will weigh in at just under 27GB on the PS5.

Call of Duty: Vanguard is scheduled for release on November 5, 2021 for PS5, PS4, PC, Xbox Series X/S, and Xbox One. Developer Sledgehammer Games recently confirmed how the game will take advantage of the PS5′ DualSense controller, and also gave us a look at its various Operators.

Next year’s Call of Duty is already rumored to be a sequel to 2019’s Call of Duty: Modern Warfare, which sees Captain Price going up against drug cartels.