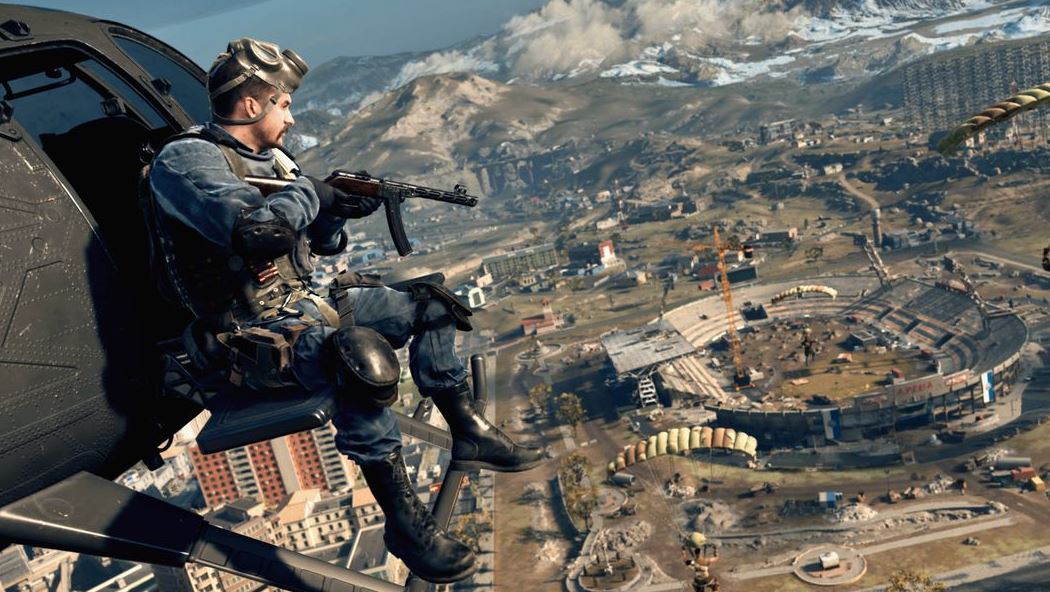 Call of Duty Warzone has changed forever with Season 3 and the addition of the new Verdansk ’84 map which is now live in-game.

To celebrate the release of this new map (and the destruction of the old one), Activision has released a trailer for the map, giving us a first look at the locations you will get to fight in. Alongside that news, you can also see the live-action trailer for Season 3 of the free-to-play game. This event was teased a few weeks ago with the confirmed date announced just last week.

Season 3 of Warzone is now live and you can see all the update notes here. Along with the news that Warzone has passed 100 million players, Activision revealed that the Call of Duty franchise as a whole has surpassed more than 400 million sales.

Call of Duty Warzone is available now on PS4 and is playable on PS5 via backwards compatibility.