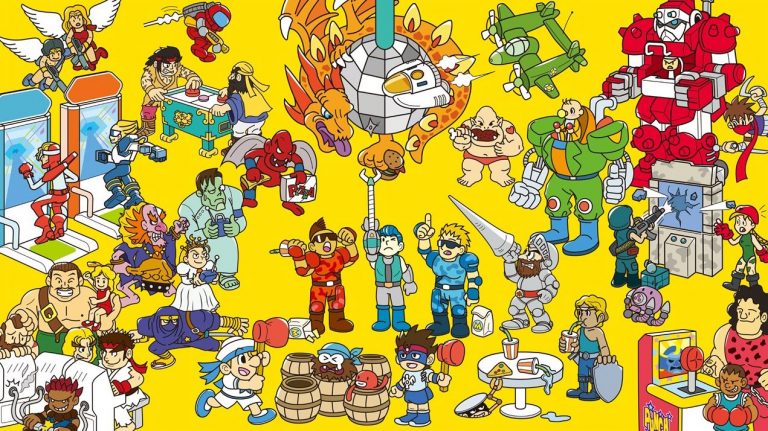 Capcom has dropped off a punchy list of Capcom Arcade Stadium update 1.05 patch notes, which brings a number of new features to the arcade compilation. Both the original and Capcom Arcade 2nd Stadium benefit from new content in this latest patch.

“Super Floating Fortress Exed Exes”
Added a function that allows you to set the language of characters used for name entry. You can select Japanese or English in “GAME SETTINGS”.

Added a function that allows you to turn the camera control on and off with the right stick during gameplay.
You can turn it on or off in SYSTEM SETTINGS.

Changed game settings are now saved for each game. You can also reset all games to their initial state at once.