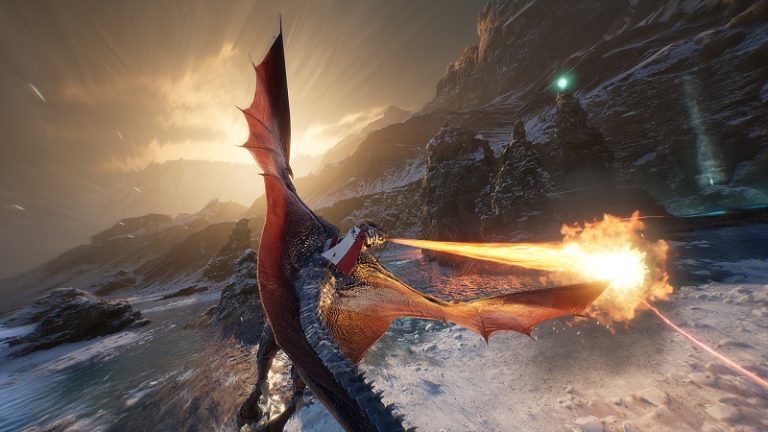 Playwing‘s free-to-play dragon battler Century: Age Of Ashes will launch on PS5 & PS4 on September 26, 2022, according to a newly-published listing on the PlayStation Store.

The game was originally slated to launch on July 19 but was pushed back at the last minute to an undisclosed date. However, if the PS Store listing is to be believed, it’s out later this month.

Century: Age Of Ashes was originally released in December 2021 on PC and arrived on Xbox Series X/S and Xbox One in March 2022 and July 2022, respectively. The game is also in development for iOS and Android platforms.

Century: Age of Ashes is a free-to-play combat title focussing on dragonflight, where players compete in the arena to become a legendary Dragoneer. In doing so, you’ll customise your scaly buddy, burn foes to a cinder, and attempt to rule the skies.