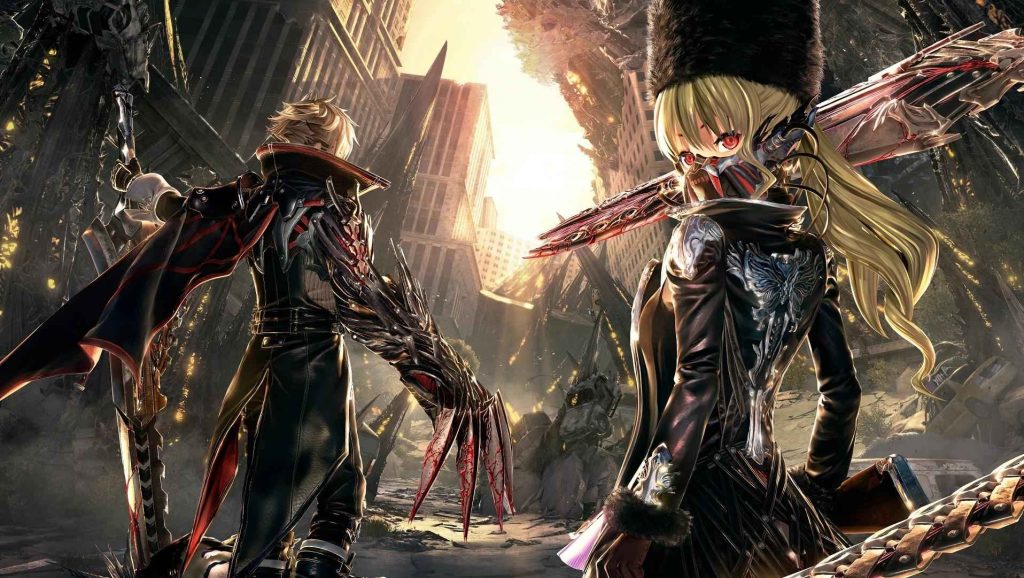 Code Vein from Bandai Namco has been given an official release date during E3 2019. The action RPG, in a similar style to the Souls games, will finally be released after a number of delays. Code Vein Releases for PlayStation 4 on September 27, 2019.

You can check out the latest trailer for the game below:

Code Vein was originally announced back in 2017 and given a September 2018 release date last year, only to be delayed a few weeks after that announcement was made. We got hands-on with the game a couple of months ago and came away with mixed opinions. You can catch our full impressions of the Souls-like.