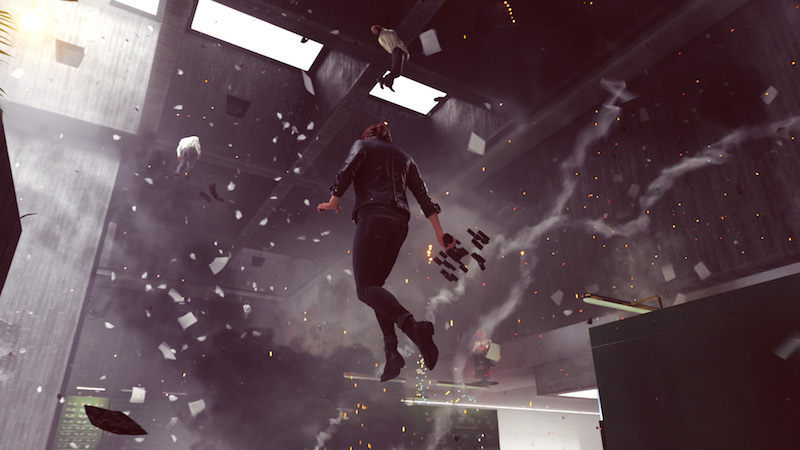 While no other details have been provided, it is thought that Control on PlayStation 5 would boast a massively upgraded feature set including higher resolution visuals, ray-tracing, better framerate and much more besides.

You can catch the official tweet below which confirms the Control PlayStation 5 release.

We're glad to be able to share that @ControlRemedy will be coming to PlayStation 5 and Xbox Series X. More details coming at a later date. #PlayStation5 #XboxSeriesX