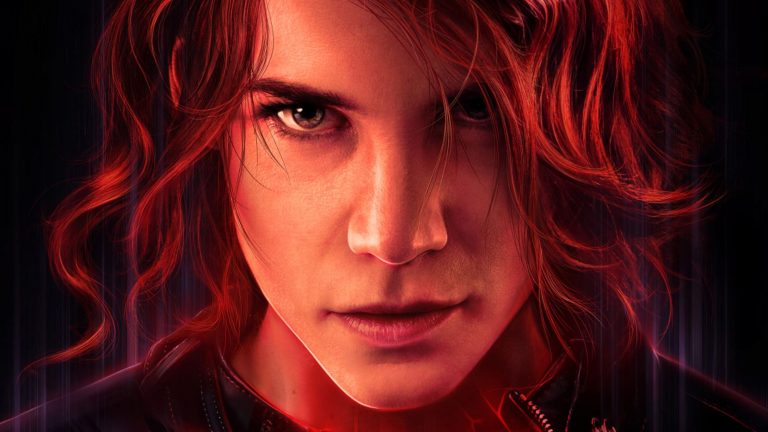 505 Games boss Neil Ralley has admitted that Control’s next-generation upgrade path wasn’t handled in the manner, which saw only those who had purchased the Ultimate Edition of the game given access to a free PS5 and Xbox Series X/S upgrade of the game.

Chatting with GI.biz, Ralley admitted that things could have been handled better, although said that the decisions made at the time were correct — even if they created ‘blockers.’ However, he said that the company had learned a lot from the experience, and insisted stye did their best to ‘satisfy consumers.’

Every transition from one generation to another creates challenges for both development and publishing. The Smart Delivery option, if I can use that term to generalise, was something we hadn’t faced before as an industry.

For Control, we made certain decisions restricted how we could perform Smart Delivery for the next-gen version of Control. They were the correct decisions at the time, but they created those blockers.

We were unable to backtrack and reorganise how we were developing the Ultimate Edition for there to be a sensible and fair way to do Smart Delivery.

Control was originally released in August 2019 for PS4, PC, and Xbox One, before arriving for PS5 and Xbox Series X/S in early 2021. You can read our review of Control Ultimate Edition here.