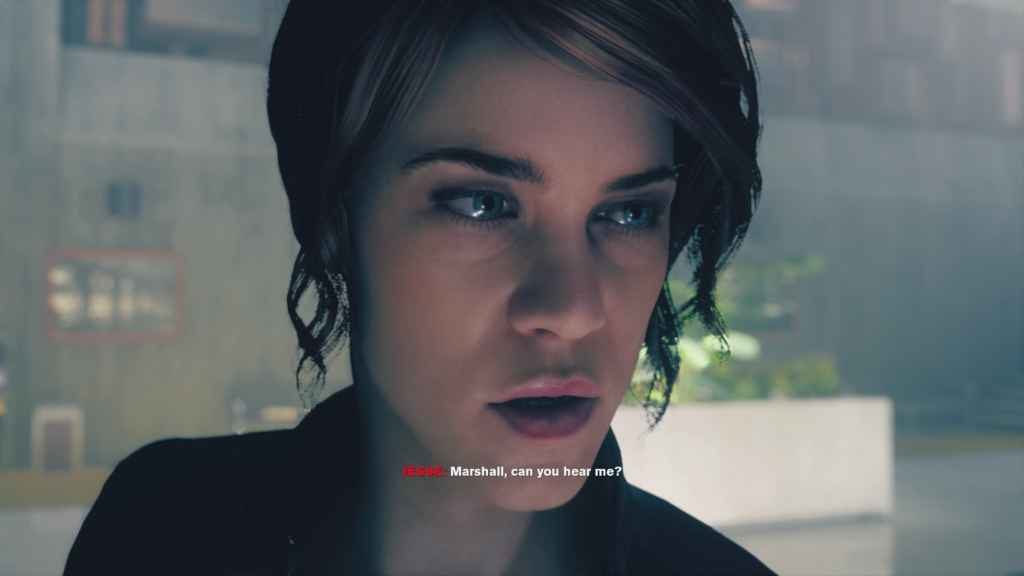 Remedy’s Control has a lot of trippy aspects to it, not the least of which is the Oceanview Motel. At various points in Control’s story, the player finds themselves transported inexplicably to the Oceanview – which acts as a filter to keep the unworthy and unwashed out of critical areas of the Oldest House.

Spoiler alert: Some fairly mild spoilers for Control are included in the text of this story.

How To Get Through The Oceanview Motel

Beyond having some of the best sound design in Control (outside of a totally rocking metal song in the late game – wear headphones for that one!), the Oceanview contains some of the best and most satisfying puzzles in the game. But the first time you end up there, you might be totally bewildered. Some basic hints will probably do you a world of good.

First of all, before you even get to the Oceanview, you are going to come across a switch hanging from the ceiling. This is going to happen to you over and over again as you make your way through the Federal Bureau of Control and the functionality is the same every time: click that switch three times.

Once in the motel, you will notice a door on your right that is locked. Your goal here is always the same – access the key that unlocks that door.

Related content: Control Walkthrough – How To Solve The Punchcard Puzzle

The trick to getting to the key is ding the bell on the check-in counter. If you watch down the far hall as you ding the bell, you will notice that various doors open and close with each ‘ding’. The first ding opens the first door. Ding it again, and the first door closes, opening the second door, and so on (there are only three doors).

If you have any trouble, just start back at the first room and try again. Match the times on the clocks to the clock on the desk. Flip the painting upside down. Push in all the chairs. Stuff like that. You’ve got this, you don’t need me.