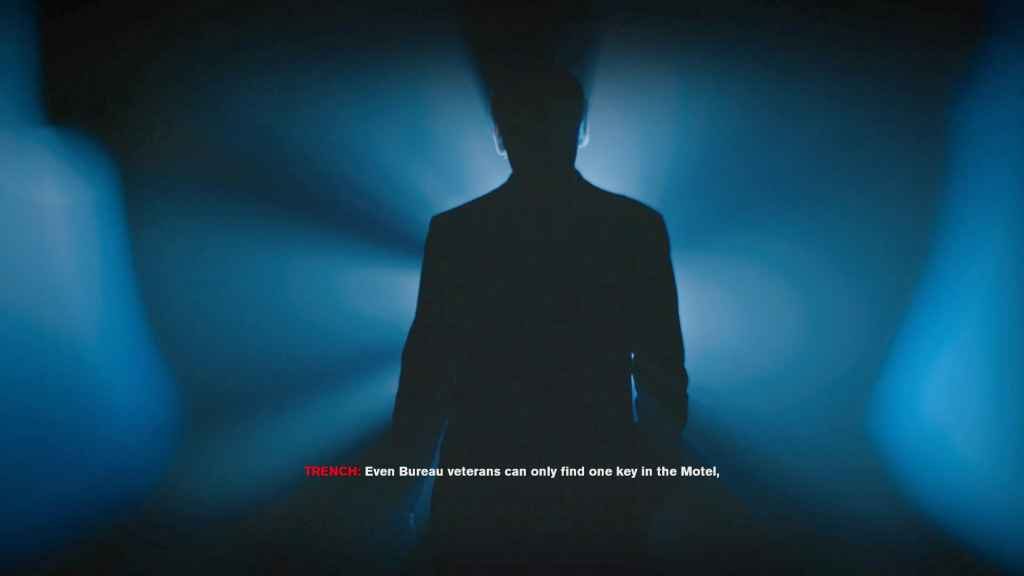 Remedy’s Control has some great puzzles scattered through the game – some easier than others. Around the mid-point of the game, players will come across a room filled with computer terminals and punchcards. The idea in this room is to turn on a machine, which will then do something that kind of makes you angry. But hey – video games! You gotta turn on the machine to progress the campaign, and in order to do that, you have to solve the Punchcard Puzzle.

The first order of business is to run around the room and gather all five of the punchcards. They are lying about on tables. If you only find four, don’t forget to check upstairs. There is a punchcard laying on a table up there. When you get done finding the punchcards, your collection should look like this:

Now, I didn’t snag a picture of it (because I was trying to solve the damn thing myself at the time, and didn’t think about it – cut me some slack!), but you will also notice five terminals around the room. On the sides of the terminals, painted in what looks like blood, are the numerals 1 through 5. One of the terminals – Number 4 – is back upstairs where you found that pesky fifth punchcard.

The name of the game here is to insert each of the five punchcards into the correct five terminals. It doesn’t matter what order you put the cards in the terminals, it just matters that you get the right card in the right terminal.

What you really have to do is get hip to these whiteboards scattered about the room:

There are several whiteboards spread around, including one – you guessed it – upstairs. When you see an arrow below the symbols, just follow those directions. So in the above image, the punchcard with the symbol in position 3 goes in terminal 2, and vice-versa.

Am I gonna just flat out five you the solution? No way! What’s the fun in that? But by following the directions on the whiteboards, you will soon have that machine humming and pissing you off, just like I did. Enjoy!