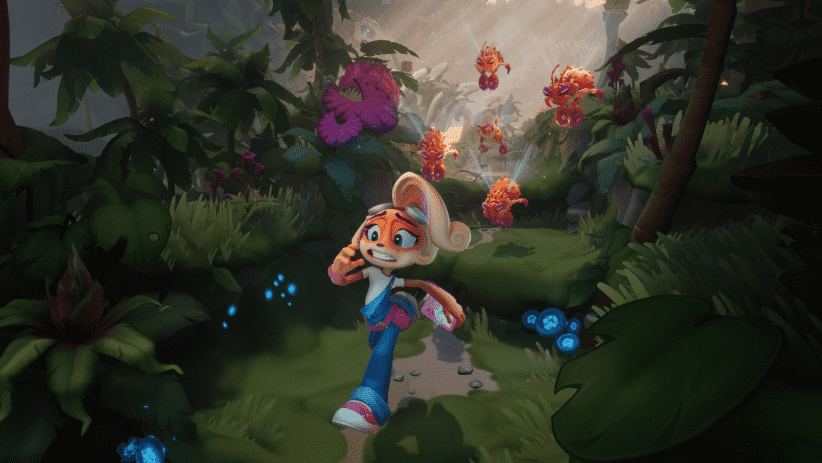 Developer Toys for Bob has revealed that the upcoming PS5 version of Crash Bandicoot 4: It’s About Time will allow you to transfer your save files from PS4 edition to this new release. In other words, if you’ve already started on the PS4 version, you can grab the PS5 release and continue where you left off.

Crash Bandicoot 4: It’s About Time is coming to PS5 on March 12 and will include a number of enhancements for Sony’s new console, including DualSense functionality, 4K 60 FPS, and a free upgrade for existing users.

You can read our review of the original version of Crash Bandicoot 4 here.