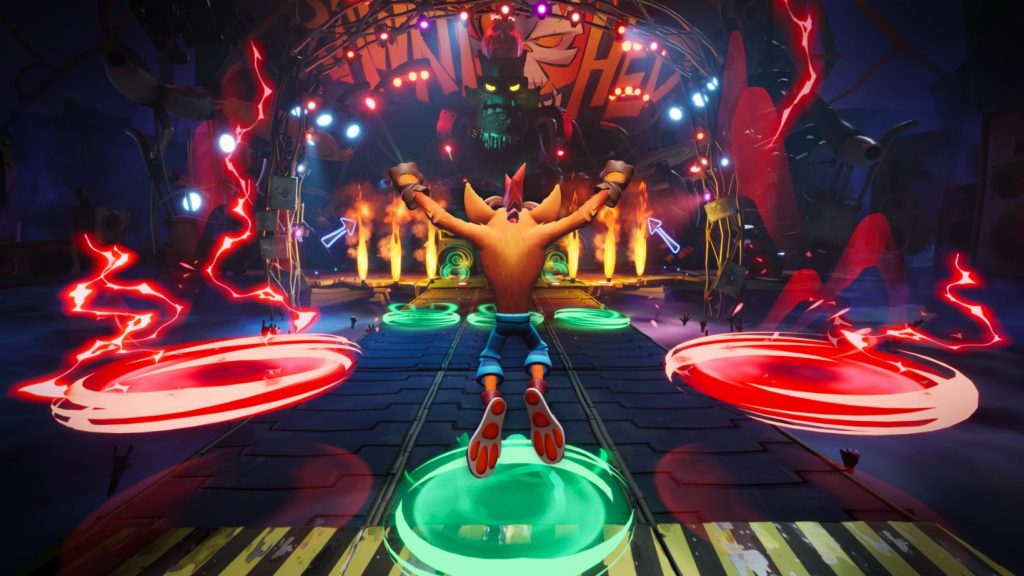 Activision has released the Crash Bandicoot 4: It’s About Time gameplay launch trailer ahead of the game’s release and it continues to look incredibly impressive.

The launch trailer gives us a final look at the platformer before its release next month. We get a look at all the playable characters on offer, and a bunch of levels. You can watch the Crash Bandicoot 4: It’s About Time PS4 gameplay launch trailer below:

Crash Bandicoot 4: It’s About Time is just under two weeks away. We recently got our hands on the pre-order demo for the game, which is available now, and you can read our impressions of it here. A bizarre Japanese commercial for the game has also just been released.

Alongside the regular levels, Crash Bandicoot 4 will feature Flashback levels, which are super challenging levels aiming to test your skills. The Inverted Mode for the game will remix all the levels and provide each one with a new kind of twist.