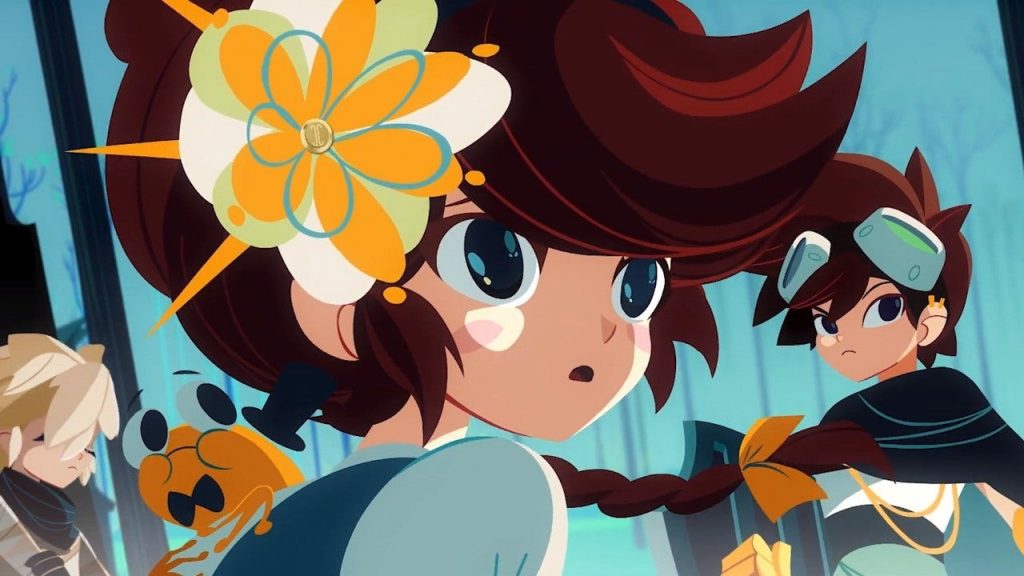 Modus Games has confirmed that Cris Tales will be getting a PS5 release. Alongside that, the Cris Tales PS4 release date has been confirmed as November 17, 2020.

The news was shared at the PC Gaming Show today, alongside a brand new trailer. The JRPG is a gorgeous love letter to the classic games in the genre with a beautiful art style. Turn-based combat, fascinating characters, and a bunch of mysterious to uncover, Cris Tales is definitely going to make a splash on PS4 later this year.

You can watch the release date trailer for Cris Tales, which gives us a look at the opening cinematic below: