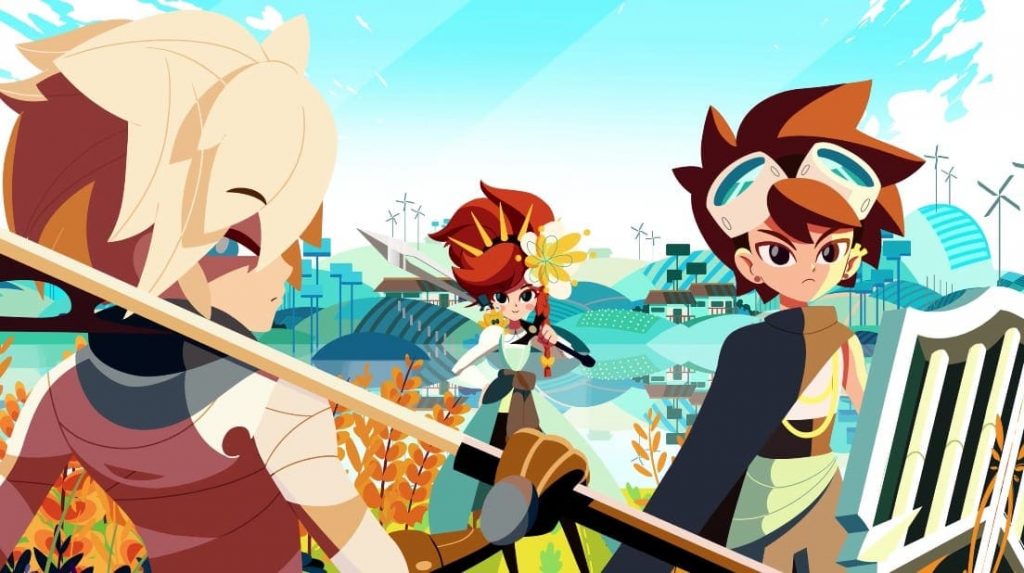 A Cris Tales PS4 Demo is now available to download and play on the PlayStation store.

The demo for the upcoming JRPG is now available and lets you play a small portion of the game and get acquainted with Crisbell’s time-manipulating abilities and narrative. The demo also includes the Colosseum mode, which has eight waves of battles, culminating in a mini-boss fight at the end.

You can watch the Cris Tales PS4 Demo announcement trailer below:

Cris Tales has been in development for a while, but it was finally given a release date this Summer, with it coming in November. We got the chance to check out Cris Tales at a virtual preview event and we called it “a JRPG for the next generation.” You can read our full impressions on the game here as you prepare yourself for its Fall launch.

Cris Tales is due out on November 17 for PS4. The game is also coming to PS5.