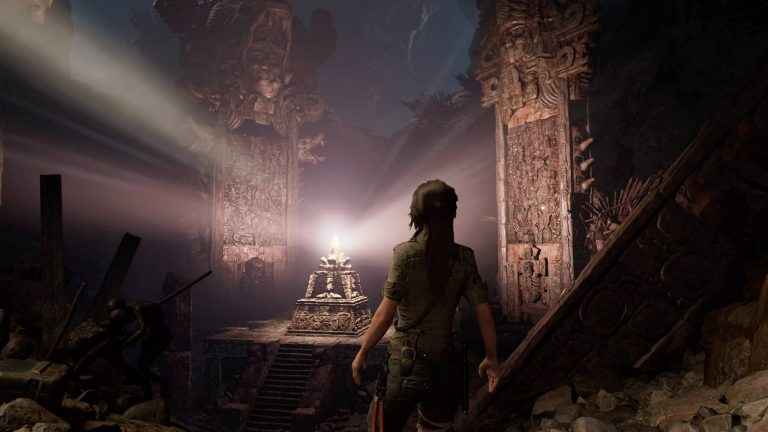 Crystal Dynamics has announced that the studio has officially taken the reins of key franchises including Tomb Raider and Legacy of Kain. The series’ were previously owned by Square Enix before it sold off many key assets to Embracer Group.

We are excited to inform you that Crystal Dynamics has taken control of several game franchises—including TOMB RAIDER and Legacy of Kain—from the games’ previous owner, Square Enix Limited.

The studio already confirmed that it is working on a brand new entry in the Tomb Raider franchise, which is going to utilise the Unreal Engine 5. Details on the game leaked last month, revealing that it will reportedly feature Lara Croft leading a group of tomb raiders and sees her at the top of her game.

In related news, it was reported that Virtuous Studios had planned a remaster of Tomb Raider: Anniversary last year to celebrate the 25th anniversary of the franchise, before the project was shelved.