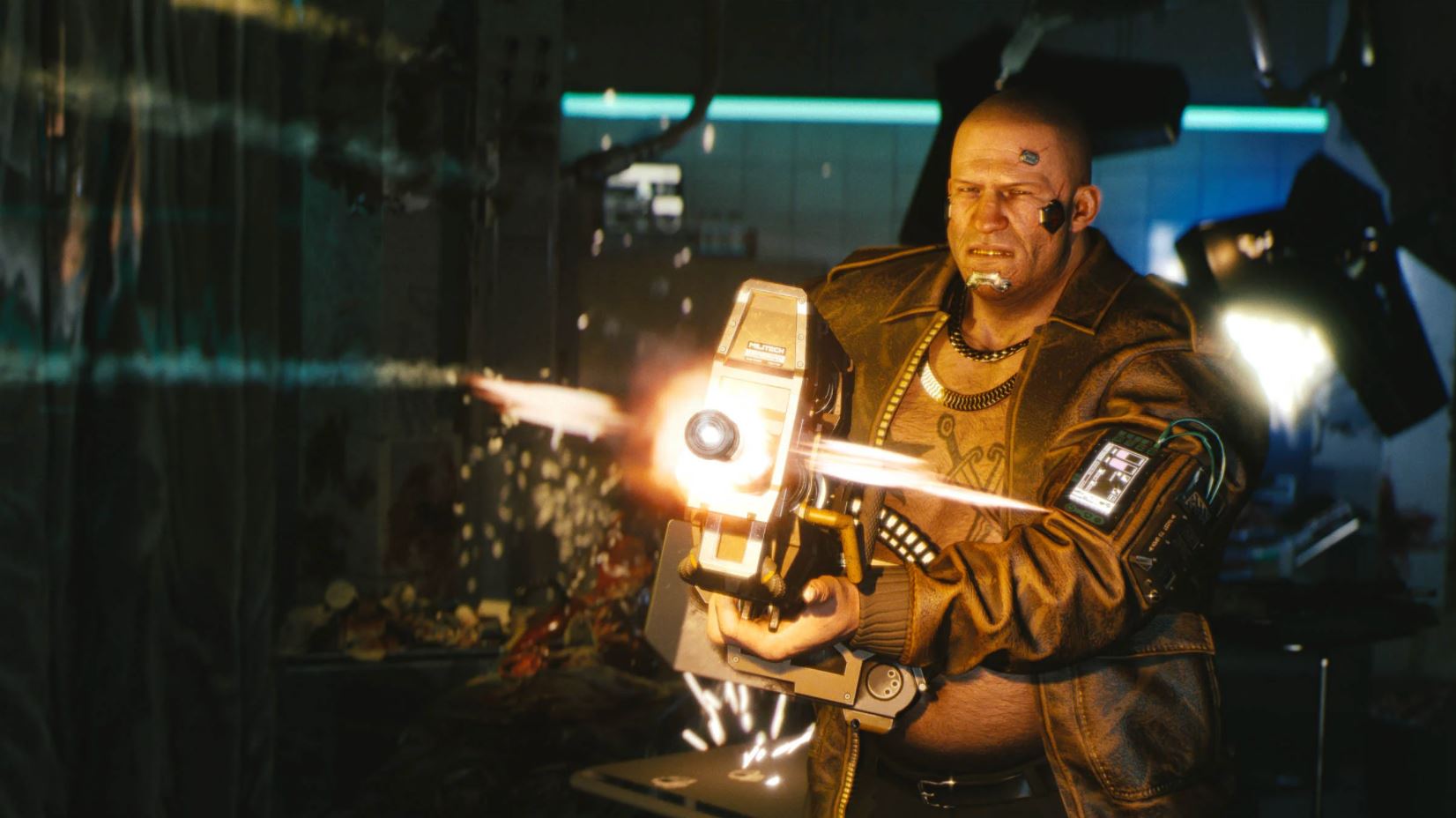 Update 3/12 19:43 – A Developer from CD Projekt Red has now confirmed that the update is not the day-one patch but is instead a pre-launch patch and another update will come soon.

It’s an update but - fun twist - not the update we’ll have for launch. 😅

Original Story – Cyberpunk 2077‘s day one patch looks to be about 43 GB according to a YouTuber who received there Collector’s Edition of the game early, just after CD Projekt Red confirmed that the size wouldn’t be 56 GB.

@DreamcastGuy on Twitter, who appears to have received his collector’s edition of the game early just posted on Twitter that the day-one update which has just gone live on his Xbox One version clocks in at 43.5 GB and given that the game was polished for both platforms and are virtually identical, we can expect a similar size for PS4, although it might vary a little bit.

This is a sizeable update, but with all the polishing that was needed for the PS4 version of the game and the multiple delays of the game, it isn’t entirely surprising to see it be this big.

For those curious Cyberpunk 2077 has a 43gb day one patch. pic.twitter.com/BKuWInTpJA

These early copies being sent out led to CD Projekt Red releasing a statement asking players not to spoil parts of the game. The studio will also be hosting a launch party on December 9 for the game.