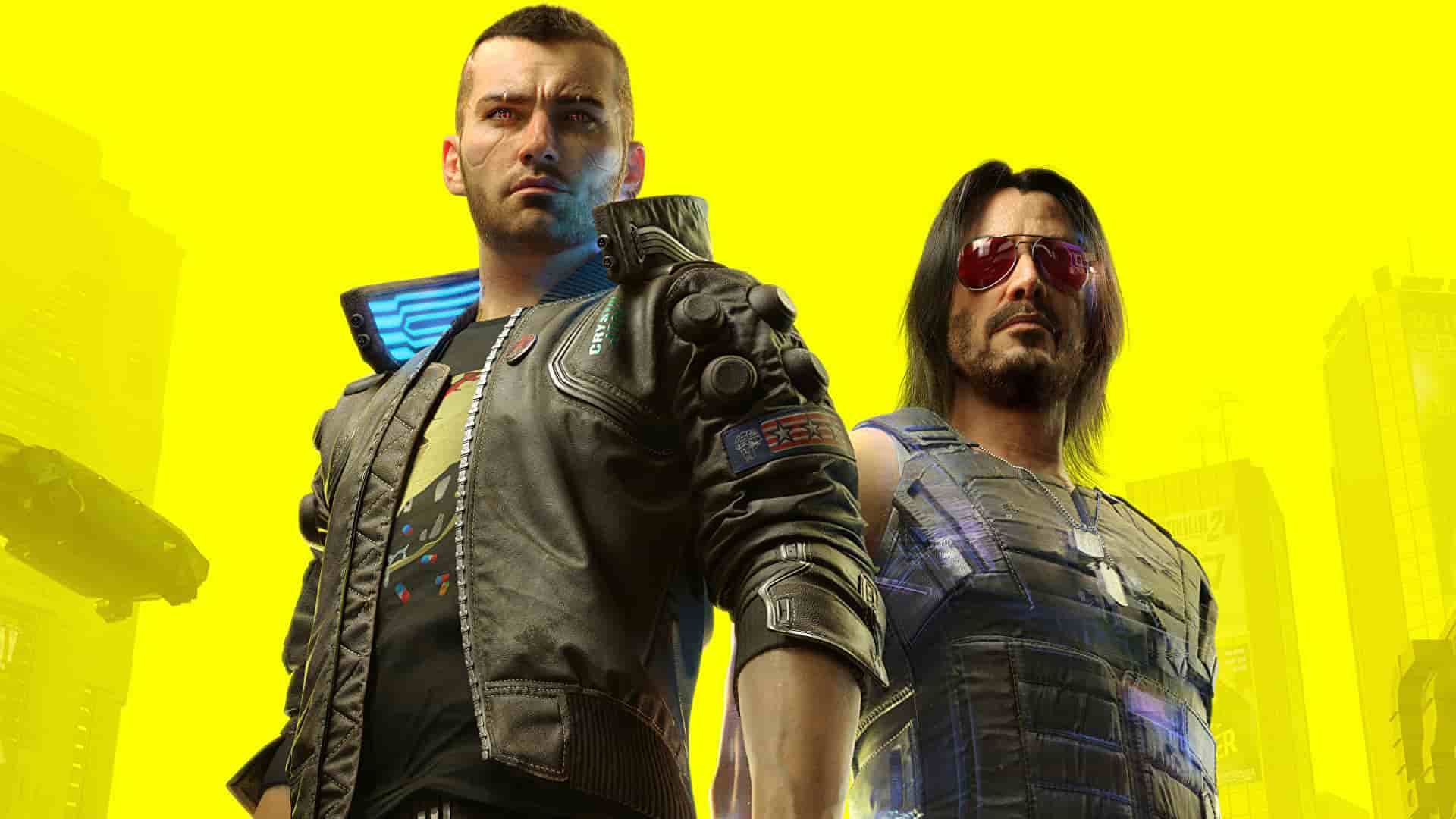 Cyberpunk 2077 Lead Quest Designer, Pawel Sasko, has revealed that he’s looking to gain feedback on the game’s quests in order to gauge what elements worked with players and those that didn’t.

Sasko took to Twitter to launch the survey, explaining that he’s looking to gather data for a retrospective look at Cyberpunk 2077 quests with his team.

Currently working on a retrospective look at Cyberpunk2077 quests for my team: going to analyze the reception of our players — the goal is to improve, identify what worked well, what didn’t, and why. Was it a character, a context, a story arc, maybe a specific theme, or one event that made it especially memorable? It can be also mood, art, theme, unique gameplay sequence, an original idea.

Cyberpunk 2077 reportedly has a quarter of CDPR’s staff working on the game’s first expansion, and the studio has said that it can’t guarantee that the PS5 and Xbox Series X/S versions of the game will make it out this year.