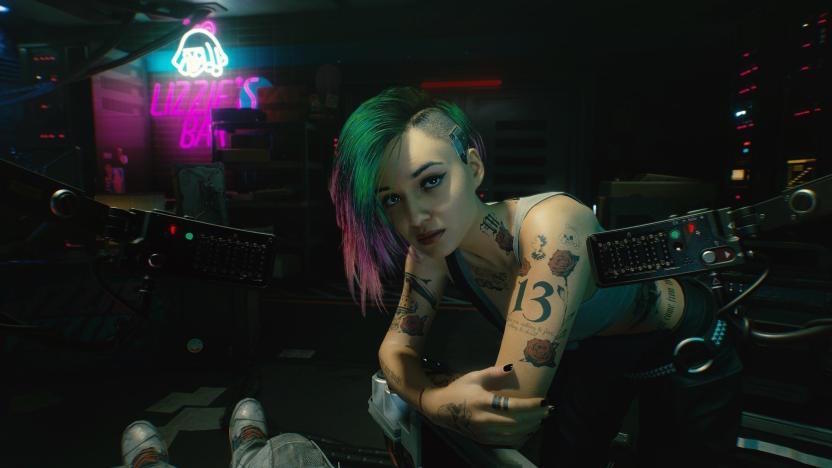 Cyberpunk 2077 developer CD Projekt RED has revealed that about one quarter of its workforce – 160 people in total – are now involved in development of the game’s first expansion.

Speaking during the company’s latest earnings call overnight, the studio confirmed that just over one third of its staff are now working on the PS5 and Xbox Series X/S versions of Cyberpunk 2077, which it admitted may not be guaranteed a 2021 launch.

The next-gen version is an important step on our adventure in the Cyberpunk universe. We strongly believe in the long-term potential of this IP. That’s why we’re currently working on the first expansion for the game, although I cannot say anything for more about it at this point in time.

In accordance with our promise to gamers, we intend to keep improving Cyberpunk for as long as it takes. Meanwhile, we do not lose sight of the bigger picture: we want to develop other products based on our franchises and to keep growing our core business.

Right now, 160 people are working on the first expansion for Cyberpunk, while nearly 70 more are involved in unannounced projects.

Cyberpunk 2077 was released for PS4, PC, and Xbox One in December 2020, but was plagued by performance issues on home consoles. CDPR has spent the past six months or so releasing patches to fix these issues, and said earlier in the summer the game had now reached a ‘satisfactory level‘ in terms of performance.