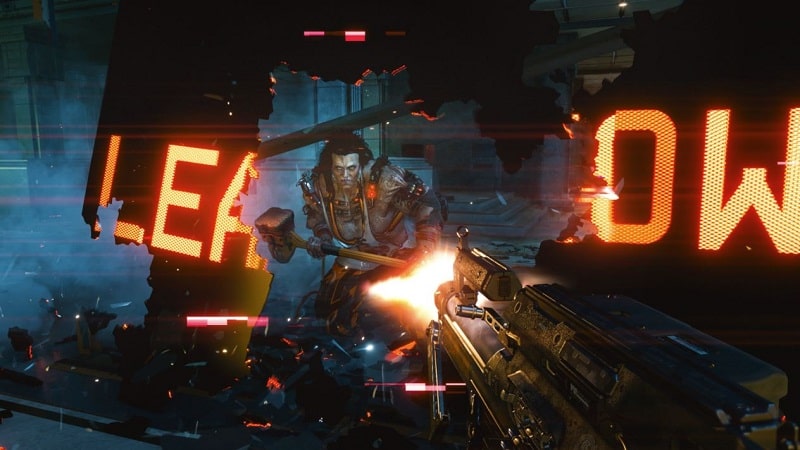 After its restoration to the PlayStation Store back in June 2021 and with the sheer wealth of Cyberpunk 2077 PS4 and PS5 patches that have been released to date, many players are asking the question – is Cyberpunk 2077 fixed on PS4 and PS5?

With Cyberpunk 2077 proving to be a massively ambitious game that pushes the PS4 and PS4 Pro past their limits, it’s still fair to say that unless you’re playing the PS4 version of Cyberpunk 2077 on PS5, then you’re still getting a tarnished and somewhat unoptimized experience. However, developer CDProjekt RED has been steadfast in its determination to patch and improve Cyberpunk 2077, and the game has certainly come a long way since its release in late 2020.

The Beast in Me

Queen of the Highway

Down on the Street

Gig: Many Ways to Skin a Cat

Cyberpsycho Sighting: Where the Bodies Hit the Floor

I Fought the Law

This section discusses changes that enter all the platforms but many of them make a bigger difference on last generation consoles and lower performance machines.

The save/load loot exploit will be investigated further.

Dum Dum will no longer go missing from Totentanz entrance during Second Conflict.