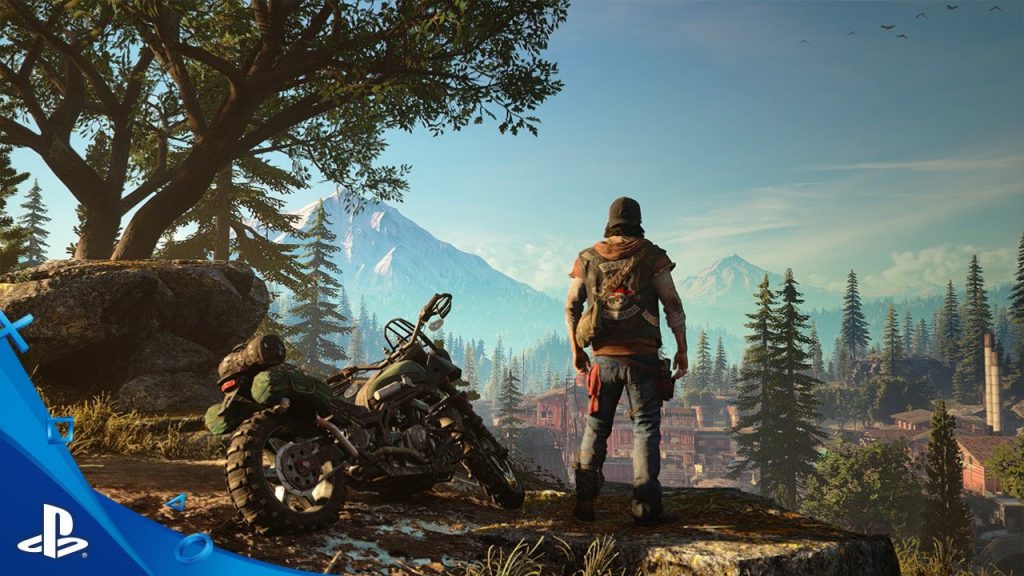 Developer SIE Bend Studio has revealed the Days Gone 1.11 update patch notes, dishing out another round of bug fixes and general improvements for the open-world Freaker-’em-up title. The game only came out in late April, but Bend has been steadily pumping out updates ever since, with the latest patch arriving not long after update 1.10.

The latest Days Gone update isn’t particularly large, but does improve general gameplay and irons out a number of lingering bugs. Get the full patch notes below.

Days Gone was released exclusively on PlayStation 4 on April 26, and is Bend Studio’s first release since Uncharted: Golden Abyss for PS Vita. The game takes place two years after a global pandemic has transformed much of the earth’s population into zombie-like beings known as Freakers, and is set in Oregon, US, with players controlling former Bounty Hunter Deacon St. John.

The game debuted at the top of the UK charts following launch, becoming the biggest release of 2019 up to that point. It also performed impressively in Japan, outpacing sales of God of War and Horizon Zero Dawn.