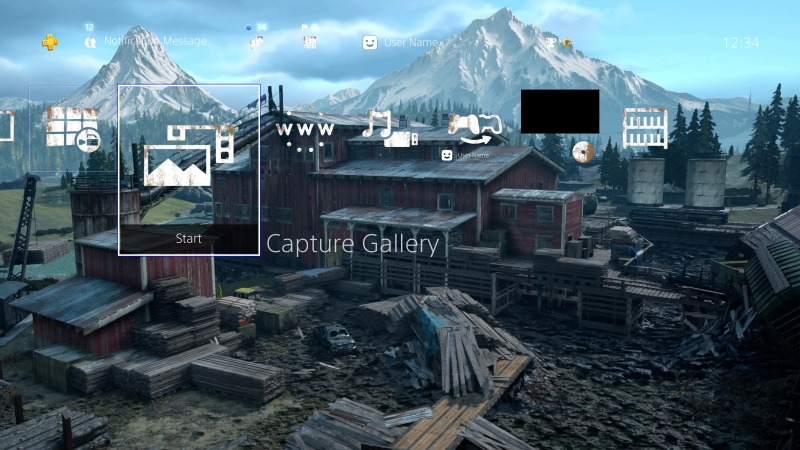 Sony Bend is celebrating the second anniversary of open-world action title Days Gone this week, and has kicked things off with the release of a free PS4 Old Sawmill dynamic theme.

All you have to do to grab the dynamic theme is head to the PlayStation Store and redeem the code detailed below for your specific region.

Days Gone was released in April 2019 for the PS4 and you can read our review of the game here. Unfortunately for fans of the game, Sony decided not to give the green light to Days Gone 2 due to its critical reception, despite performing well in terms of sales.

A sequel was actually pitched to Sony by the original game’s director and would have included co-operative elements. With Days Gone 2 not happening, Sony Bend has now been put to work on a new IP, which has been reportedly in the works since late 2019.

Fans aren’t happy however, and have set up a petition that amassed well over 50,000 signatures by April 20.