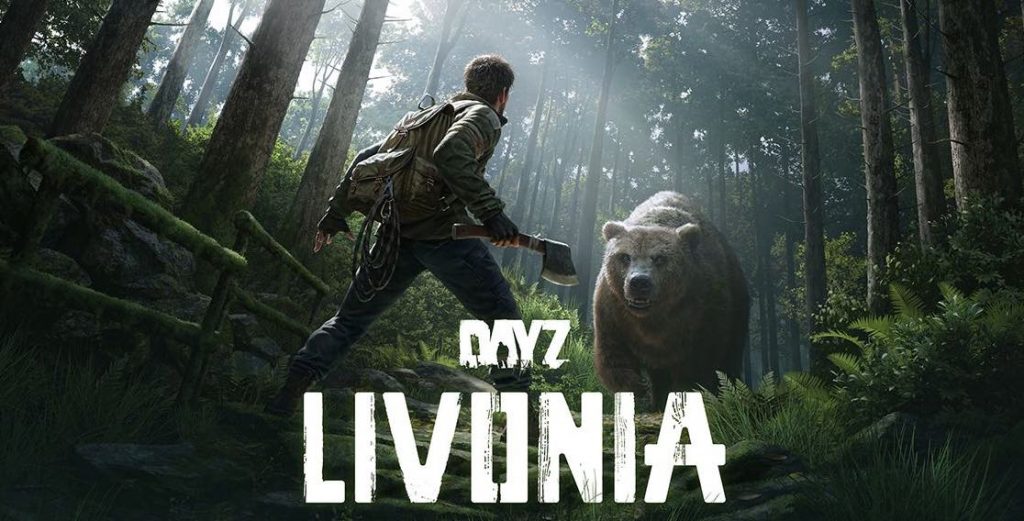 Bohemia Interactive has announced a brand new map for DayZ PS4 called Livonia. Stuffed with massive rural spaces and virus scarred areas, Livonia presents players with an all new, massive area to attempt to survive in – something that the resident bears certainly have something to say about.

Livonia is the second only official DayZ map released to date.

You can catch the official blurb and trailer on the new DayZ Livonia map below:

After 5 years in Chernarus, players will now be able to bring everything they learned in this new challenge.

Based on the Arma 3 Contact Expansion’s map, Dayz’s Livonia brings a world scarred by the consequences of the virus.
With its large green areas, heavily forested zones, lakes and rivers scattered across the land, Livonia is the perfect place to scavenge for resources, hunt for food, build your base and scout for unwanted presences.

But don’t let the beautiful landscapes of this new region fool you, there is a new predator roaming the forests of Livonia, bears.
Bears will give you a hard time if you don’t how to deal with them.
Do you have what it takes to survive this new threat?

Livonia also features a lush of late summer with frequent rainfall and thunderstorms. So make sure to be properly geared and on the look out for shelter at all times.

Embrace this new challenge and prepare to get lost in the vast lands of Livonia, either together with your allies or, as a lone wolf.

The announcement comes hot on the heels of developer Bohemia Interactive releasing an intermediary patch for future owners of the physical version of the game, while they are hard at work preparing for the release of DayZ patch 1.05 which is intended to bring all manner of new features to the game, in addition to bucketloads of polish (which DayZ sorely needs).

DayZ is out now on PS4, PC and Xbox One.