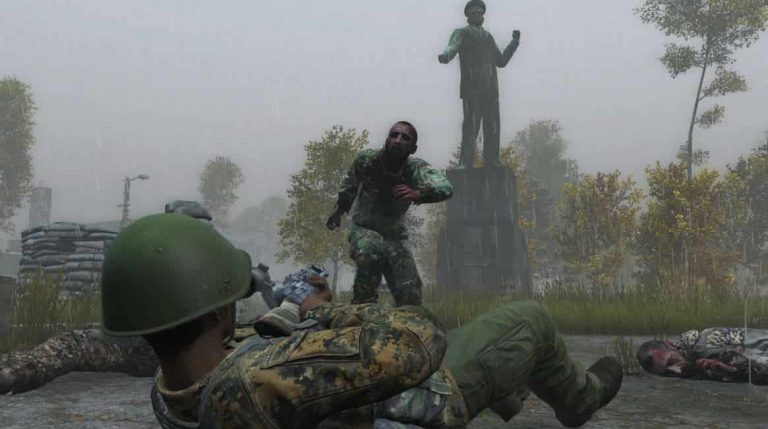 The DayZ physical edition release date has been confirmed this afternoon by Sold Out and Bohemia Interactive, revealing the popular survival horror title will be available to pick up on disc on PlayStation 4 and Xbox One from October 15.

The DayZ physical edition will retail for £29.99. Here’s what Sold Out’s marketing boss, Sarah Hoeksma had to say about it:

We’re thrilled to be bringing the DayZ experience to so many more players on PS4 and Xbox One this October. As one of the original online survival games, DayZ is a tense and thrilling title that has already seen millions of players across the globe team up with others – or betray them – to survive the open world of Chernarus.

The news comes following Bohemia’s announcement that it is moving the servers for the console editions of the game to new machines, after reports flooded in about users’ characters being wiped.

Bohemia rolled out a new update for the PS4 version of DayZ earlier today, so grab the full patch notes on that here. Hopefully these fixes will help to polish up the game a bit more, as it’s been suffering from a lot of issues as of late.