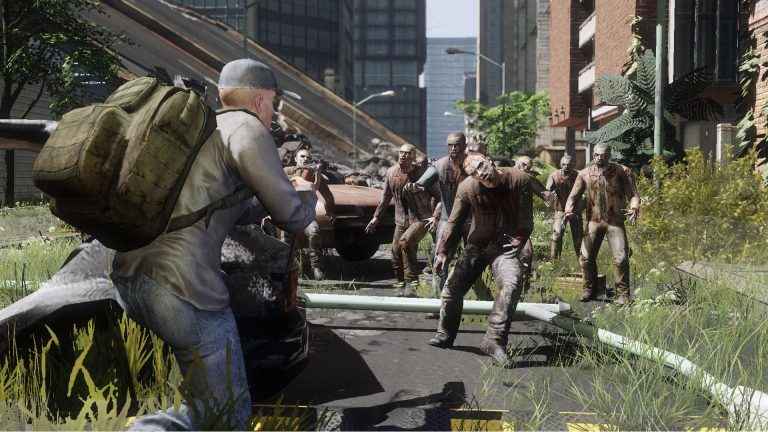 Bohemia Interactive has revealed it is investigating issues with the PlayStation 4 and Xbox One versions of DayZ, which has seen characters being completely wiped without any explanation. Obviously this is a major issue for the game, so hopefully the studio will be able to polish things up sharpish.

It’s a shame too, as the game has just been successfully granted a release in Australia after Bohemia Interactive edited out any references to cannabis. Prior to that, the studio revealed it was looking for the ‘best solution‘ in order to secure the game a release in the country.

We are currently investigating the character wipes happening on certain official servers (both platforms). We apologise for the inconvenience and will let you know as soon as we have more information to share.