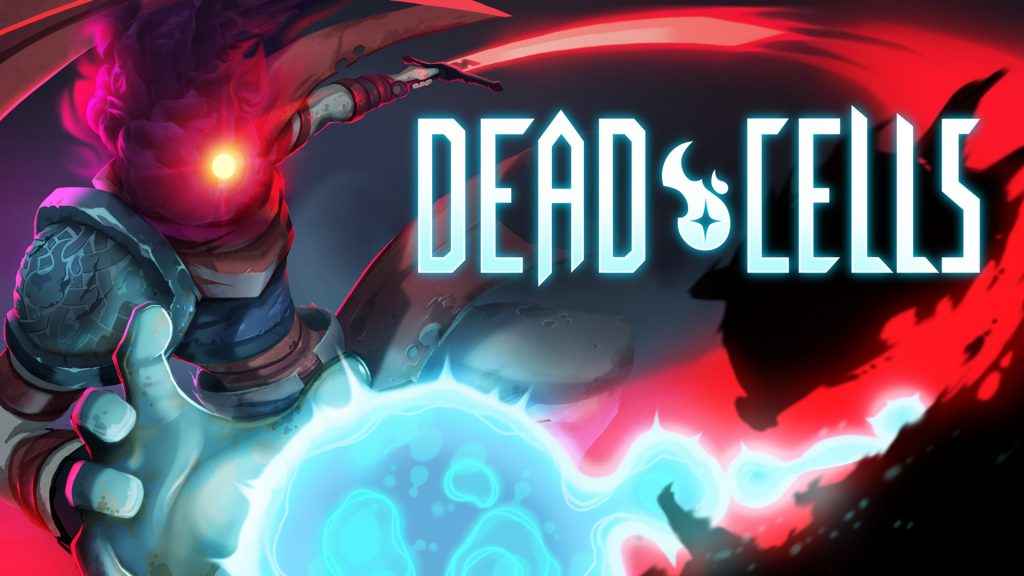 Most of the sales have been on PC, which is understandable with it being in early access for a while on the platform. Console sales were also a contributing factor, with the Switch version especially doing well.

While we are talking Dead Cells, we recently reported on some new DLC and how Motion Twin approached game development. The team all get paid the same, have no job titles and the game was developed in a very unique way.

Hit the link to watch the video and catch up on the DLC news, which includes new bosses, items and some game balancing.

The Prisoner Now Available in Brawlout

In other Dead Cells news, the Prisoner, the antagonist from Dead Cells, is now available as a playable character in Brawlout. Brawlout is a character based brawler that we quite enjoyed. It’s no Smash Brothers mind you but it was enjoyable. The roster has various cameos from other games, including Gucamelee, Hyper Light Drifter and now Dead Cells.

You can check out our review of Brawlout here.

Why Have You Not Played Dead Cells Yet?

Dead Cells has a special place in our hearts. It’s a great mix of rogue-like and metroidvania and it’s a great game to boot. It has fast fluid combat and a great upgrade and progression system. It’s challenging yet never unfair, it gets better the longer you play it and is very enjoyable.

We thought Dead Cells was brilliant in our review.