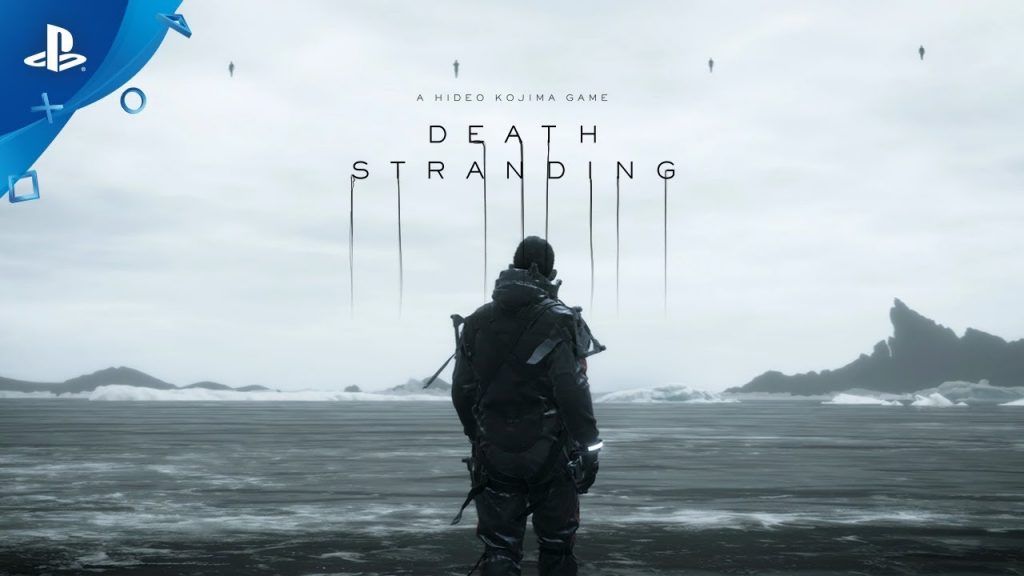 Kojima Productions has released the Death Stranding 1.09 update patch notes, and similar to the last few updates, it’s nothing too major. The patch is now available to download for the PlayStation 4-exclusive action title.

The full Death Stranding 1.09 update patch note are as follows: