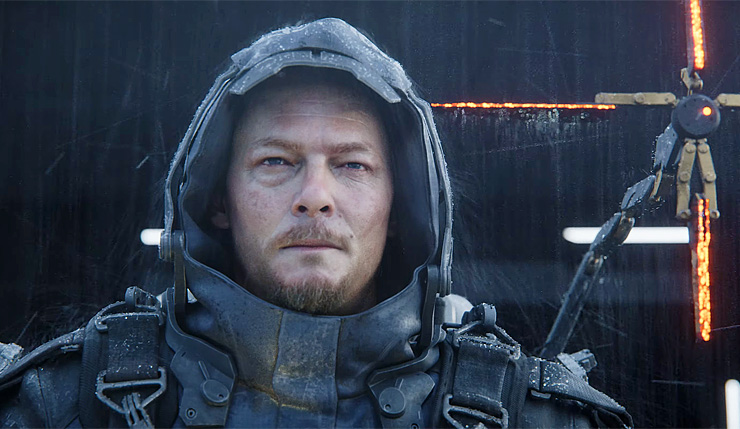 Hideo Kojima has revealed that the upcoming Death Stranding: Director’s Cut on PS5 will add a Very Hard Mode into the mix for those who want that extra challenge.

Sony announced full details on this re-release of the Norman Reedus-fronted action-adventure game during last night’s State of Play even, which confirmed a September 24, 2021 release date plus details on the game’s various performance improvements.

However, Kojima-san took to Twitter today to remind us that you can also dive into a Very Hard mode, too.

Those of you who already own Death Stranding on the PS4 will be able to grab the Director’s Cut version for just $10, which is a nice bonus.

Death Stranding was originally released for the PS4 in November 2019, and was later ported to the PC with extra features.

Opinions on Death Stranding have been a little more polarising than Kojima-san’s previous efforts, and looking at a few screens, you’d be forgiven for thinking it’s about the bloke who plays Daryl Dixon in The Walking Dead lugging around a bunch of crates on his back. And something about a baby.

Sure, that’s part of the experience, but there is more to Death Stranding than meets the eye. Be sure to read our full verdict on the game here.